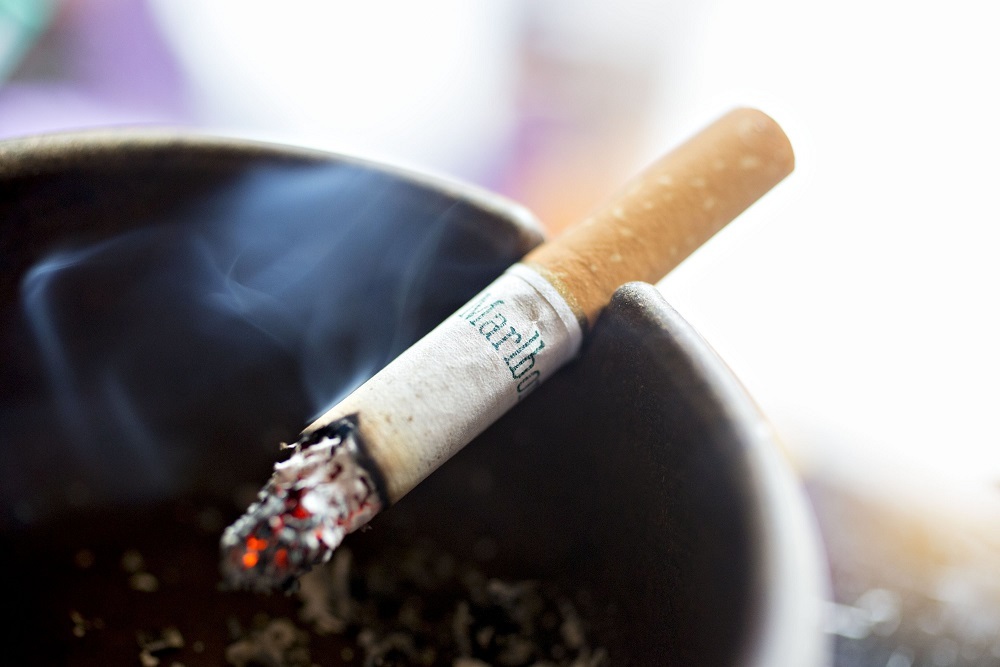 Louisiana legislators voted down a proposal to increase the minimum age to 21 to buy tobacco and vaping products in the state, a move welcomed by one advocacy organization.

The proposal, by Rep. Frank Hoffmann (R-West Monroe), was rejected by 55-22 in the House, rejecting the sponsor's argument that the move would help reduce smoking.

“Raising the sale age of these products will help reduce smoking, save lives and save money for health care,” he said.

Alex Clark, chief executive of the Consumer Advocates for Smoke-Free Alternatives (CASAA), a national group that supports both vaping and smoke free cigarettes, said the state's response to the move to up the age was correct.

“The movement behind Tobacco 21 has lost sight of the original goal of the policy — reducing smoking,” Clark told Tobacco News Wire.

“There is no data to support the idea that raising the age to purchase all tobacco and nicotine products will have any meaningful affect on reducing rates of smoking attributable disease and early death,” Clark said, adding “at least not for 40-50 year and the clock starts for that when all states have adopted the age hike.”

This assertion is drawn from an Institute of Medicine report, which Clark said “did not consider the availability of vapor products or the prospects of promoting tobacco harm reduction as an alternative strategy.”

Hoffman attempted to counter the objections of some members by proposing an amendment  that would introduce exemptions for those in the military, law enforcement, and first responders. This exemption would also cover anyone who turns 18 before Aug. 1.

In part, this appears to have been prompted by the observations of Rep. Lance Harris (R-Alexandria, who noted that 18-year-old's can die for the country so why can they not make the decision to smoke.

“I want y’all to think about the consequences of what y’all are doing today, raising the age to 21 on a product that’s legal,” Harris said, according to a report in New Orleans City Business.

“Eighteen-year-olds now can get married. They can die for your country. But they can’t make a decision to smoke?” Harris said.

“Are Twinkies next? Are you going to raise the age on eating Twinkies to 21?” said Harris, with City Business noting the representative owns a chain of convenience stores.