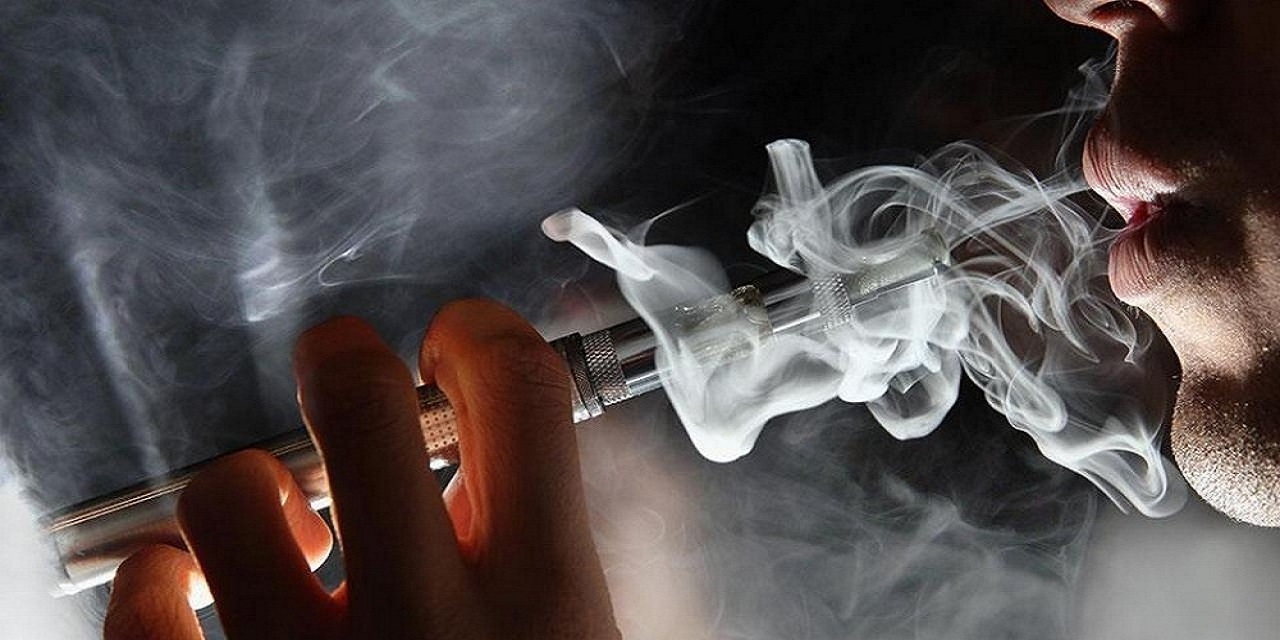 Disparate groups are raising their voices against moves by legislators to raise the minimum age to buy vaping products, with claims that they may backfire and undermine public health.

Sen. Mitch McConnell (R-Ky) is leading the charge in the U.S, Senate to increase the federally-mandated minimum age to 21 to buy both vaping and traditional tobacco products.

But the move, and ones by legislators at state level and more locally, concerns some organizations opposed to the moves, with one advocate claiming it is a “twisted type of approach” to the problem of teen smoking and vaping.

According to one CNBC report, 12 states and 450 local governments have tightened rules over the sale of vaping products.

Jeff Stier, a senior fellow with the Taxpayers Protection Alliance, a Washington DC.-based free market think tank, said it appears legislators are motivated by the “so-called epidemic of teen vaping,” particularly those under 18.

But, Stier told Tobacco News Wire, this approach may have unintended consequences because young people aged over 18 who already smoking may be discouraged from stopping due to an inability to access vaping products.

“It is a twisted type of approach,” Stier said, adding that legislators, and anti-smoking campaigners, are arguing a public health equivalent between cigarette smoking and vaping.

“Opponents been so critical of youth vaping, they have the lost ability to differentiate between youth vaping and cigarette smoking, which is significantly more dangerous,” Stier said. “To those 21 and under, message from the government is that they are the same.”

One argument made by supporters of more restrictions is that younger teens operate in the same social circles as older ones, who buy, and therefore encourage, vaping use. But, Stier questions at what age would this end.

Stier believes the real goal of anti-smoking advocates is the eradication of all nicotine for everyone, but that incremental steps such as increasing the minimum age is more palatable in the short term.

Businesses are also under pressure to introduce restrictions, with Walmart announcing it will unilaterally raise the minimum age to buy vaping products to 21.

Stier described this ban as “particularly confusing” as it includes not stocking fruit or dessert flavors, which, he added, targets everyone and “undermines public health.”