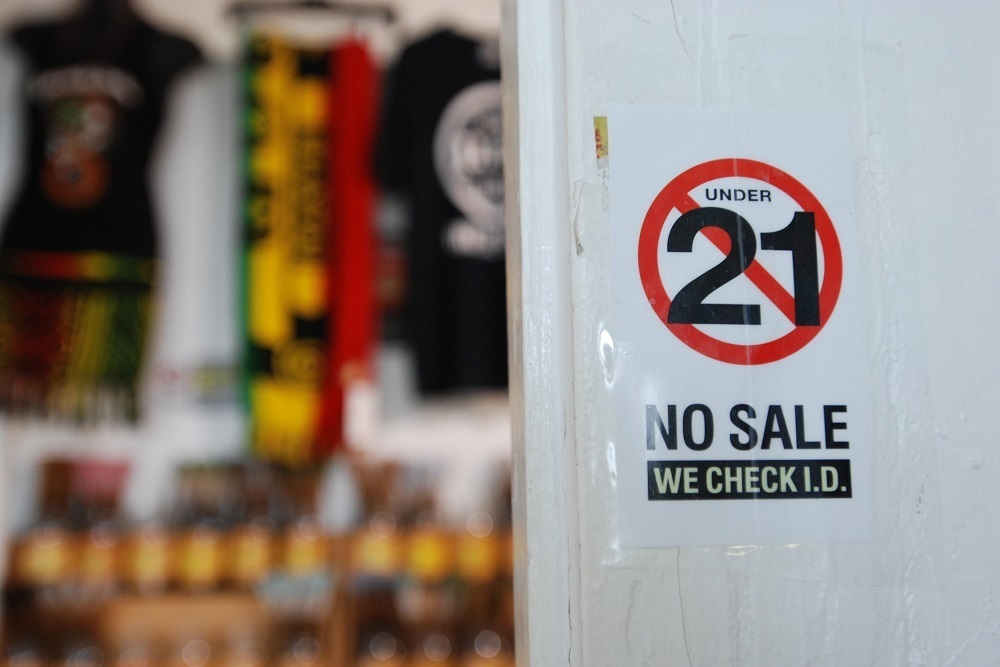 Proposals to increase the federal minimum age for the purchase of vaping products, spearheaded by Sen. Mitch McConnell, may have unintended consequences, according to those opposing the plan.

The move could potentially deter many of those late teens still smoking tobacco to switch to what is a much safer product, possibly hooking them on traditional cigarettes for the rest of their lives, according to Michelle Minton, a senior fellow with the free market Competitive Enterprise Institute.

No study has happened to find out what might actually happen should the federal minimum age be increased to 21,  Minton told Tobacco News Wire.

“They have not really thought through what will happen,” the CEI fellow said, adding that to equate such a harmful product as combustible cigarettes to vaping products is simply wrong.

“This is one of the greatest public health opportunities we have ever seen,” Minton said. “How deadly is it? It is better than any other product, like nicotine patches, to get people to stop smoking because it is enjoyable, it is fun for people.”

And, she added, “there is no reason to believe the decrease in youth cigarette smoking is unconnected to vaping.”

However, MInton said, there was an argument that an advertising blitz by the FDA and CDC, including describing the use of vaping products as an epidemic, may have led to an increase this year because they “made it cool for kids.”

While Minton said she could not say the reasoning behind McConnell's move to introduce federal legislation on age, she speculated that he may trying to head off even more draconian anti-vaping laws.