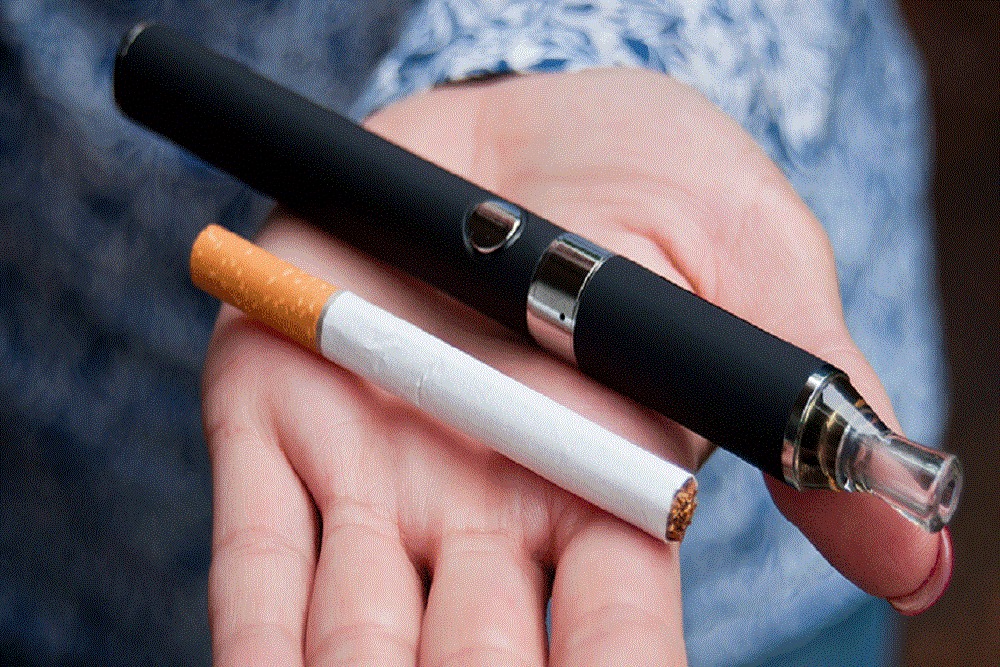 More than 200 bills targeting e-cigarettes have been filed this session in state legislatures, a record, according to a prominent advocate for vaping and smoke-free products.

The avalanche of bills reveals that 2019 will be a key year in the ongoing back and forth over the use of vaping devices, according to Alex Clark, the chief executive officer of the Consumer Advocates for Smoke-Free Alternatives Association (CASAA). These bills, introduced by legislators that Clark says are being influenced by misinformation from anti-smoking groups, cover tax regulations, the legal age, flavor bans and bans against public indoor use.

Yet, the use of vaping devices does help adults kick the far more dangerous habit of tobacco use, Clark told Tobacco News Wire, adding that research shows individuals who use the devices are twice as likely to give up tobacco smoking than people attempting to do so using traditional methods such as nicotine patches.

"It is hard to believe [legislators] are not aware of people quitting," Clark said.

Much of the criticism about vaping centers on the increasing popularity among teenagers and young adults, with groups arguing that the device manufacturers are introducing an entire generation to nicotine.

"The number of youth using e-cigarettes is alarming and raises serious concerns that e-cigarettes could be an entryway to nicotine," the Campaign for Tobacco-Free Kids states on its website. "While it is still an open scientific question whether e-cigarettes might be able to help adult smokers give up cigarettes, kids should not be using any tobacco product, including e-cigarettes."

The debate often turns on whether flavored liquid pods are designed to attract young people. Clark noted that the founder of Juul, the largest player in the vaping market, wrote an op-ed where he stated that the cotton candy flavored pods are targeted at children. He described those comments as stupid and wrong.

Clark does not believe the companies are targeting anyone, arguing that the introduction of flavors was driven by consumer demands years ago. Juul announced late last year that it was stopping sales of four different flavors.

The FDA last month announced it wants to end current policy on flavored products, apart from mint, menthol and tobacco. It announced that it would "prioritize enforcement" of the products that "pose a greater risk for minors to access these tobacco products."

Those that remain on the market in 2021 must submit new pre-market applications to the agency.

CASAA also advocates for smoke-free products, including pouches. These are sold by RJ Reynolds under the Camel brand. CASAA received a one-off donation from a Reynolds subsidiary in 2017, which Clark said came with no strings attached, and that his organization disagrees with the tobacco manufacturer on a number of issues.