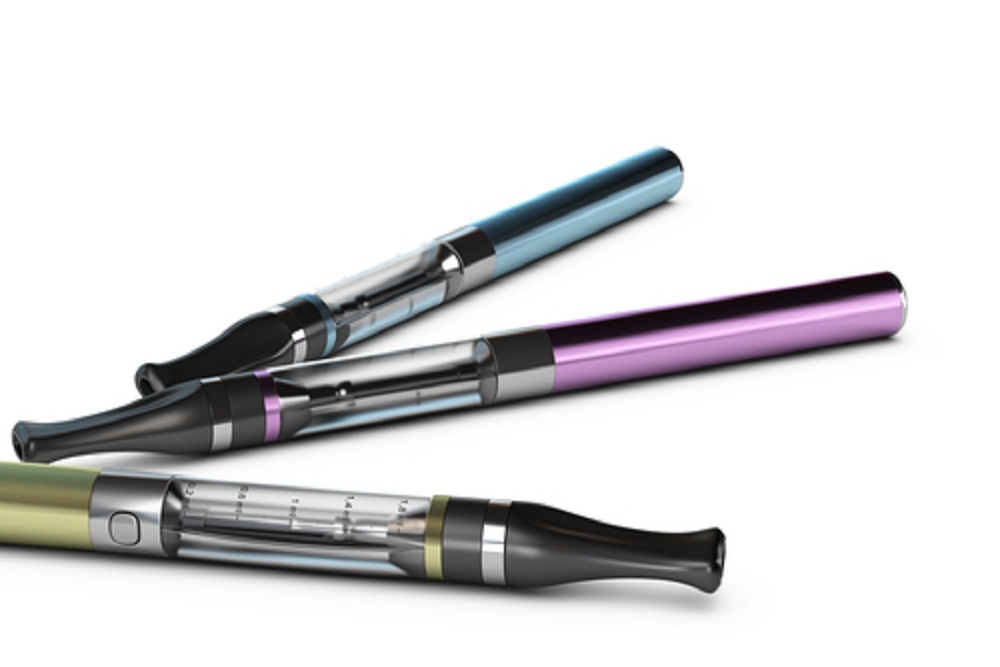 Former FDA Commissioner Scott Gottlieb, who left office last week, was accused by a prominent vaping advocate of "throwing rubbish against the wall" as he walked out the door.

Alex Clark, who leads the Consumer Advocates for Smoke-Free Alternatives Association (CASAA), was responding to a warning by the FDA, and its former commissioner, over the potential dangers of e-cigarettes. The FDA issued a statement reporting that, between 2010 and 2019, 35 people reported seizures that they believe are aligned with the use of e-cigarettes.

"I think from Commissioner Gottlieb there could have been a more productive statement that some people [have reported] seizures in nine years," Clark told Tobacco News Wire, adding that the number was so small a press release could have been issued suggesting that vaping helped people avoid seizures.

"I think [the FDA's] release was unnecessary," Clark said. "People can read into it what they want but it feels vindictive."

“While 35 cases may not seem like much compared to the total number of people using e-cigarettes, we are nonetheless concerned by these reported cases,” Gottlieb and FDA Principal Deputy Commissioner Amy Abernethy said in the press announcement.

CASAA posted details of some of the incidents on its website, less than 10, that emerged after individuals used the longstanding-tobacco-adverse-effects reporting mechanism.

"Many of the reports received to date lack enough information to identify a specific brand or sub-brand of e-cigarette," Clark said. "The reports also don’t provide enough detail to establish a clear pattern or cause for these incidents.”

Most of the incidents posted on CASAA.org were reported by parents of children they believe suffered seizures. One was hospitalized.

The parents, in statements on the forms, were clear that they believed there was a direct link between their use of the e-cigarettes and the seizures. They also warned, citing information they received from their children, of the growing use of vaping devices among teenagers.

FDA Office of the Commissioner of Food and Drugs