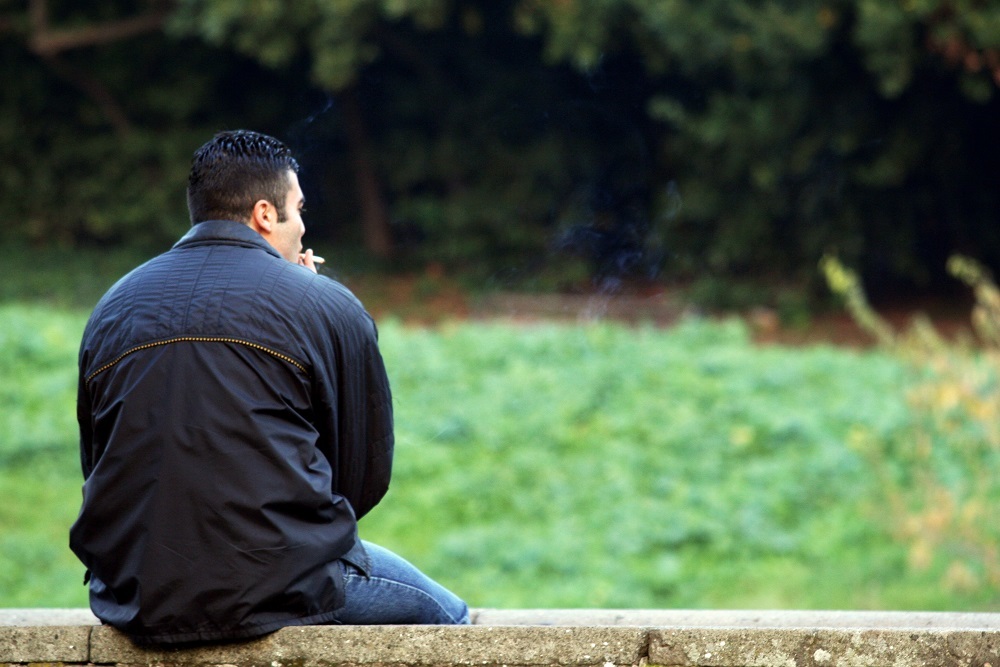 Vaping may help traditional cigarette users quit smoking but e-cigarette use is just as habit-forming and has its own health risks, a Johns Hopkins School of Medicine epidemiology professor said during a recent interview.

“Vaping does appear to be an effective way to quit smoking among select, highly motivated adults with a chronic smoking habit,” Johns Hopkins School of Medicine Epidemiology Associate Professor Michael J. Blaha told Tobacco Newswire. “However, there are downsides. Just as many people become long-term dual users of electronic cigarettes plus traditional cigarettes as who quit smoking entirely. So while electronic cigarette may assist with quitting, they are also starting a new epidemic of dual use.” 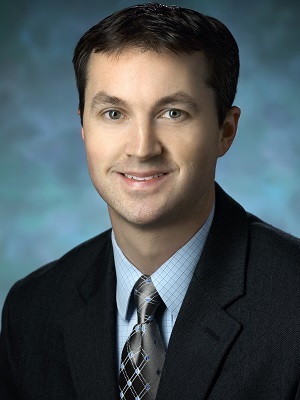 Much early study suggested that vaping could be a way for cigarette users to stop smoking. A 2015 U.K.-based study commissioned by Public Health England found e-cigarette usage to be significantly less harmful than smoking tobacco and could help wean smokers from their habit.

That study arrived more than a decade after vaping was introduced in 2004 and a national survey published in the Annals of Internal Medicine in October found that 10.8 million adults were vaping in the U.S. by 2016.

Vaping does have certain advantages over traditional cigarette use, Blaha said.

While it has “not been definitively proven,” vaping may also be associated with less secondhand exposure, a known heath risk among nonsmokers, than traditional cigarettes.

Consumers also find vaping attractive because they are less smelly, offer different and appealing flavors, “and they are considered more socially acceptable at least where traditional cigarettes are not allowed (i.e. school or workplace),” Blaha said.

But vaping does have its downsides.

“Electronic cigarettes are not safe,” Blaha said. “They are associated with exposure to many potentially harmful chemicals as compared to not vaping. There is emerging evidence that electronic cigarettes are associated with cardiovascular and pulmonary diseases. Most importantly, the evidence points to particular potential harm in so-called dual users, i.e. those people who both smoke and vape.  Dual use is the common pattern of tobacco use in the U.S. at this time.”

That runs counter to the “false perception” that vaping is safe, which is helping to increase e-cigarette use, Blaha said.

“This is helping to drive the epidemic of use among youth,” he said.

E-cigarettes also are not so well regulated as are traditional tobacco-based cigarettes, Blaha said.

“While the Food and Drug Administration is becoming very serious about regulating electronic cigarettes, regulatory science in this field is immature as compared to that for traditional cigarettes,” he said. “Another major disadvantage of electronic cigarettes is the wide variety of unregulated products in the marketplace, which may vary considerably in their nicotine exposure and exposure to other potentially harmful chemicals.”