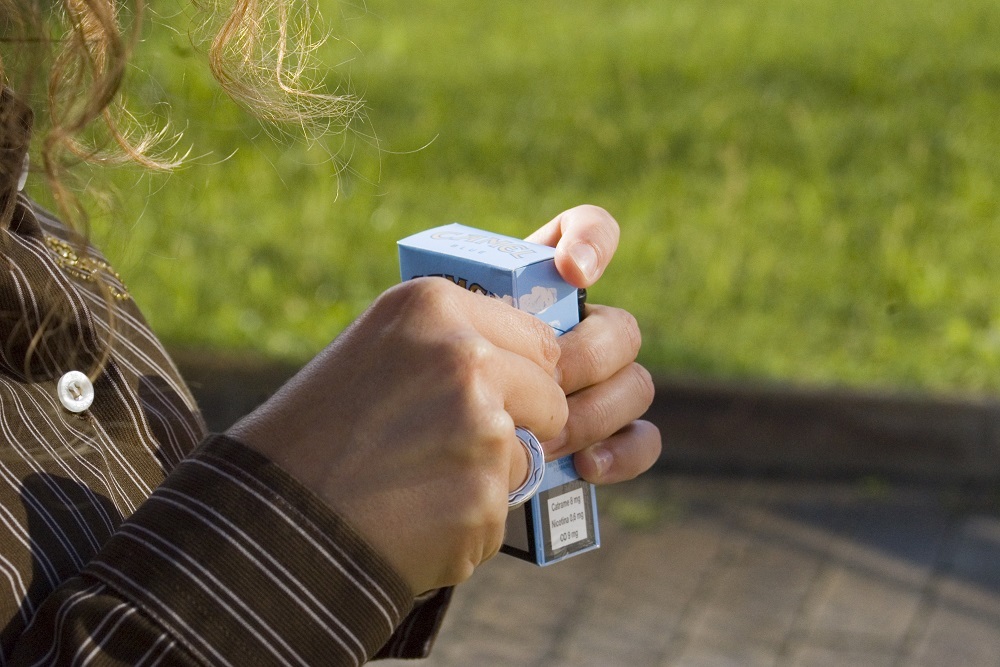 E-cigarette use is significantly less harmful than smoking cigarettes, according to a British independent review report issued more than three years ago.

The report, "E-cigarettes: An evidence update, a report commissioned by Public Health England" was published in August 2015.

"Many people think the risks of e-cigarettes are the same as smoking tobacco and this report clarifies the truth of this," Public Health England Chief Executive Duncan Selbie said in the report's foreword. "In a nutshell, best estimates show e-cigarettes are 95 percent less harmful to your health than normal cigarettes, and when supported by a smoking cessation service, help most smokers to quit tobacco altogether."

The report was expected to help clarify the risks of e-cigarettes, or "vaping." 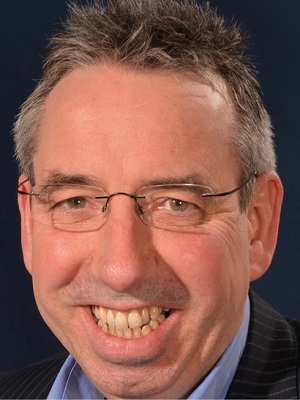 "We believe this review will prove a valuable resource, explaining the relative risks and benefits of e-cigarettes, in terms of harm reduction when compared with cigarettes and as an aid to quitting," Selbie said.

The report was commissioned by Public Health England. The study behind the report was co-led by Ann McNeill, tobacco addiction professor and nicotine research group lead at King's College London, and Peter Hajek, clinical psychology professor and health and lifestyle research director at Queen Mary University of London.

The report concluded that, in addition to being less harmful than smoking tobacco products, e-cigarettes also can help smokers kick the habit that the U.S. Surgeon General has for warned about for decades on packages of cigarettes.

Cigarette advertising has been banned on television and radio in the U.S. since 1970.

The report also found that e-cigarettes don't appear to be a gateway to smoking for children or non-smokers and that less than 1 percent of surveyed vaping adults and young people had never smoked tobacco before becoming regular e-cigarette users. The report also found that almost all of the estimated 2.6 million e-cigarette-using adults in the U.K. were current or former smokers of tobacco and that most of them were using e-cigarettes to help them either quit smoking or keep them from re-taking up the habit.

"My reading of the evidence is that smokers who switch to vaping remove almost all the risks smoking poses to their health," Hajek was quoted when the report was released. "Smokers differ in their needs and I would advise them not to give up on e-cigarettes if they do not like the first one they try. It may take some experimentation with different products and e-liquids to find the right one."

While the report admitted it did "not yet have data on their long-term safety," the official statement released with the report suggested e-cigarettes could potentially be prescribed as a licensed medicine, and an alternative to anti-smoking products, to help people stop smoking.

"Regulatory interventions should ensure optimal product safety but make sure e-cigarettes are not regulated more strictly than cigarettes and can continue to evolve and improve their competitiveness against cigarettes," the report said.