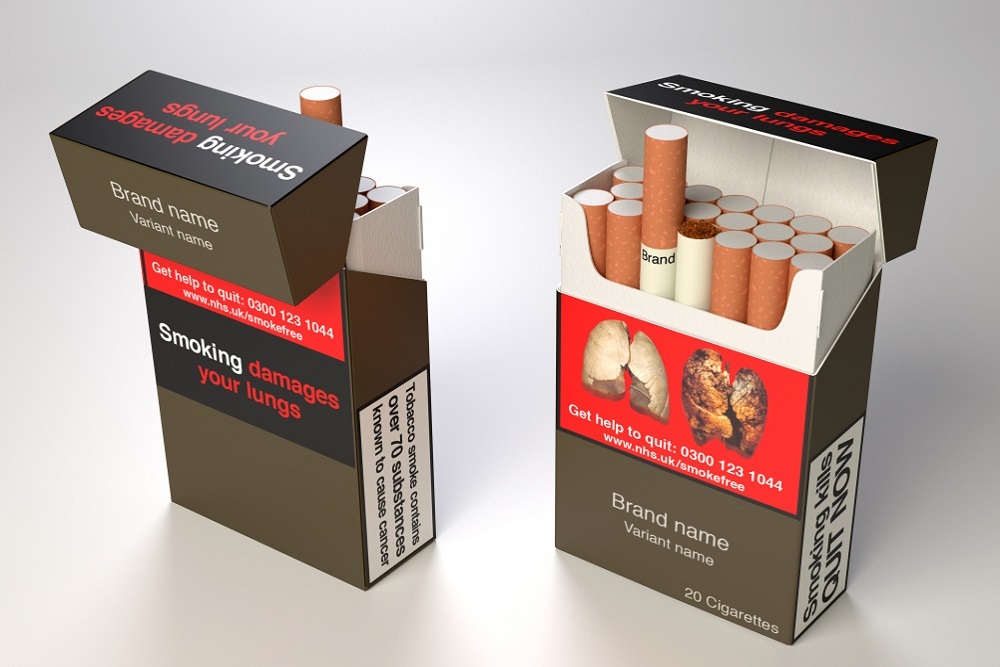 Today, the U.S. Food and Drug Administration issued a final rule to require new health warnings on cigarette packages and in cigarette advertisements. The warnings feature textual statements with photo-realistic color images depicting some of the lesser-known, but serious health risks of cigarette smoking, including impact to fetal growth, cardiac disease, diabetes and more.

“The 11 finalized cigarette health warnings represent the most significant change to cigarette labels in more than 35 years and will considerably increase public awareness of lesser-known, but serious negative health consequences of cigarette smoking,” said Mitch Zeller, J.D., director of FDA’s Center for Tobacco Products. “Research shows that the current warnings on cigarettes, which have not changed since 1984, have become virtually invisible to both smokers and nonsmokers, in part because of their small size, location and lack of an image. Additionally, research shows substantial gaps remain in the public’s knowledge of the harms of cigarette smoking, and smokers have misinformation about cigarettes and their negative health effects. The new cigarette health warnings complement other critical FDA actions, including outreach campaigns targeted to both adults and youth, to educate the public about the dangers associated with using cigarettes, as well as other tobacco products.”

As the FDA outlined in the proposed rule issued last year, the agency undertook a science-based approach to develop and evaluate the new cigarette health warnings. These warnings focus on serious health risks that are less known by the public as being negative health consequences of smoking. For example, current smokers have been found to have almost four times the risk of bladder cancer as never smokers, and it has been estimated that smoking is responsible for 5,000 bladder cancer deaths in the U.S. each year — yet research shows the public has limited awareness of bladder cancer as a consequence of smoking.

While the proposed rule put forward 13 warnings for consideration, the FDA finalized a set of 11 required warnings for the final rule based on the full results of the FDA's consumer research studies, the relevant scientific literature, public comments submitted to the proposed rule docket and other legal and policy considerations. The final cigarette health warnings each consist of one of the following textual warning statements paired with an accompanying photo-realistic image depicting the negative health consequences of smoking:

In addition, the FDA has issued a guidance to accompany the final rule. The “Required Warnings for Cigarette Packages and Advertisements: Small Entity Compliance Guide” guidance for industry will assist small businesses in understanding and complying with the final rule.