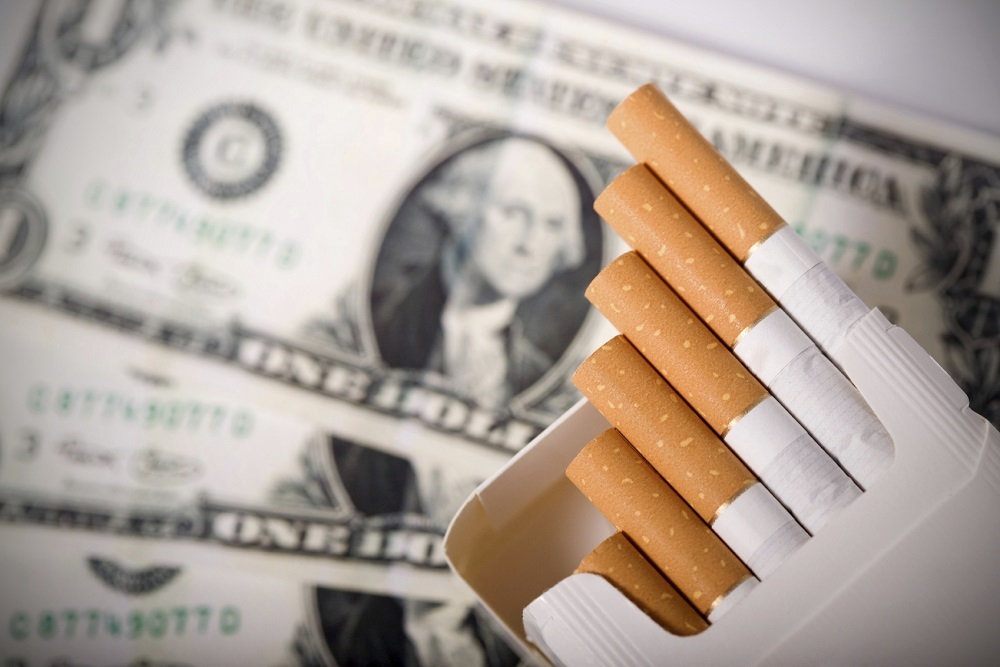 Philip Morris (Thailand) Limited (PMTL) says it will appeal a Criminal Court ruling that it wrongly declared the price of cigarettes imported from Indonesia between 2002 and 2003.

The court on Friday dismissed all charges against the defendants, who were former PMTL employees, but imposed a fine of just over 130 million baht against the company.

Philip Morris International Inc, PMTL’s parent, is neither a party to the case nor liable for the fine.

The Criminal Court last year fined the company 1.2 billion baht for evading taxes on cigarettes imported from the Philippines between 2003 and 2006.

According to the Office of the Attorney-General (OAG), PMTL declared L&M cigarettes imported from the Philippines at 5.88 baht per pack, while other importers declared a price of 16.81 baht.

The company also declared the cost, insurance and freight for Marlboro cigarettes imported from the Philippines at 7.76 baht per pack, far lower than the 27.46 baht reported by other importers.

Undervaluing imports meant the company had avoided over 20 billion baht in taxes, the OAG said. The defendants denied the charges.

In the case that was decided on Friday, prosecutors had filed charges in 2017 against PMTL and seven of its Thai employees for inaccurate price declarations of cigarettes imported from Indonesia between 2002 to 2003.

PMTL said it viewed the charge as a government move to protect the state-controlled Thailand Tobacco Monopoly, and is planning to appeal the court’s decision.

“We strongly disagree with today’s decision as the decision is contrary to domestic and international customs law,” said Gerald Margolis, a branch manager of PMTL.

“We believe this case underscores the country’s disregard for the rules in international trade and is the latest in a line of cases against foreign companies that will have an impact on continued and new foreign investment.”

The World Trade Organization (WTO) has ruled that Thailand had not met obligations under the Customs Valuation Agreement, regarding the valuation of cigarettes imported by Philip Morris Thailand from Philip Morris subsidiaries in the Philippines and Indonesia.