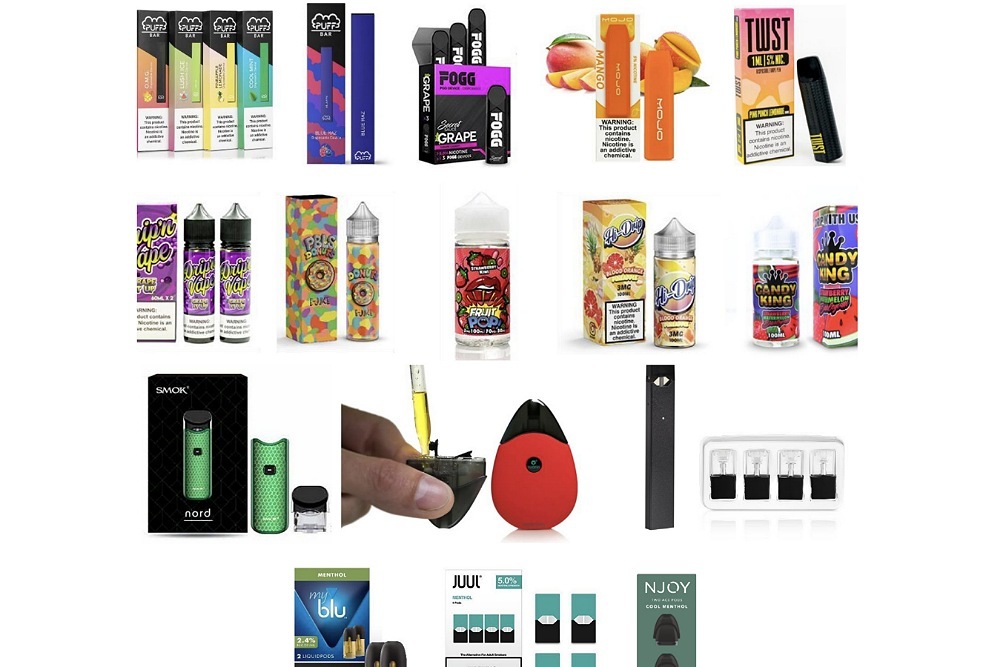 No one should be fooled: The Trump Administration's new e-cigarette policy being implemented this Thursday (February 6) will not stop the youth e-cigarette epidemic that is addicting a generation of our kids.

Rather than clear the market of flavored e-cigarettes as the Administration promised in September, the final policy is riddled with loopholes that allow thousands of flavored e-cigarette products to remain available at more than 100,000 locations across the country, including convenience stores, gas stations and vape shops. Far from protecting kids, this policy provides a roadmap for e-cigarette makers to continue addicting kids with flavored products. Flavored e-cigarettes will remain almost as available to our nation's kids after February 6 as they were before – unless Congress, states and cities take action to prohibit all flavored products.

Kid-friendly, flavored e-cigarettes that will remain widely available under the Administration's plan include:

It is imperative that policy makers, as well as parents, educators, health care providers and kids themselves, understand the wide assortment of flavored e-cigarettes that will remain on the market and the serious health risks they pose to kids.

The Administration's failure to protect our kids makes it critical that Congress, states and cities do so by prohibiting the sale of all flavored tobacco products, including flavored e-cigarettes. A growing number of states and cities are taking action. Congress should pass the Reversing the Youth Tobacco Epidemic Act, which, among other things, prohibits the sale of all flavored tobacco products. The House is expected to vote on the measure in the near future. The bipartisan SAFE Kids Act would also curtail the use of flavors in e-cigarettes and certain other tobacco products.

Despite the Administration's new policy, the Food and Drug Administration also has the authority to take these products off the market now because of their obvious appeal to youth and the complete lack of evidence that they help smokers quit. There is no case that the continued sale of banana ice, cotton candy or choco donuts disposable e-cigarettes or e-liquids benefits public health and can meet the standard set by law to stay on the market.

Only the elimination of all flavored products can end the youth e-cigarette epidemic and stop e-cigarette companies from luring and addicting kids. There is no time to waste because the youth epidemic continues to get worse and more than 5.3 million kids now use e-cigarettes, including over 1 in 4 high school students.