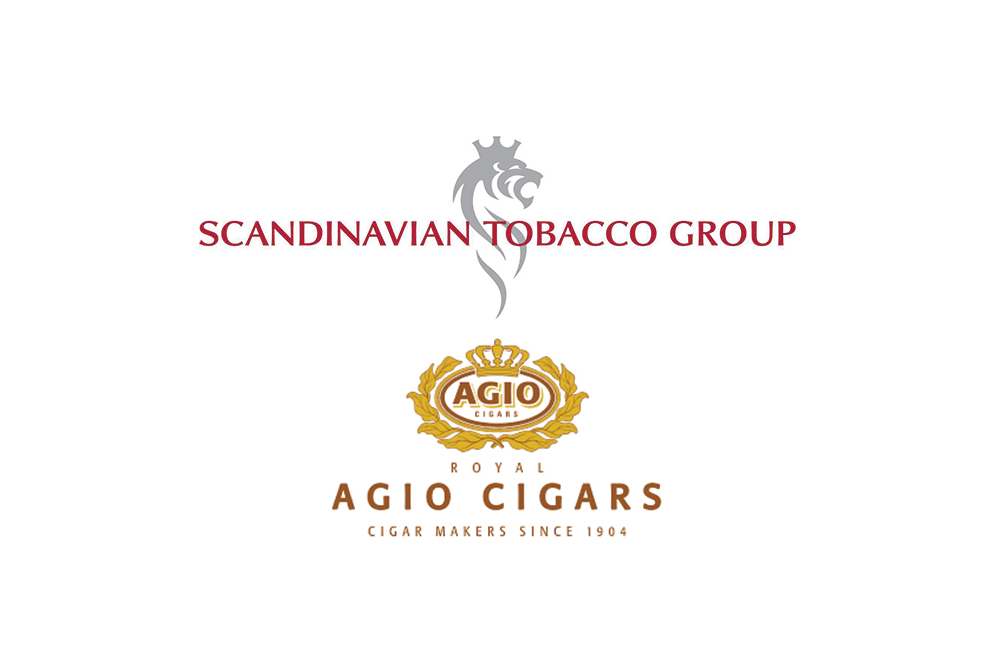 Effective 2 January, 2020, after completion of the statutory works councils consultation process in the Netherlands and clearance from the relevant competition authorities, Scandinavian Tobacco Group has acquired from Highlands Beheer B.V. all the shares of Agio Beheer B.V. (“Royal Agio”), which is the holding company of the Royal Agio Cigars group. Reference is made to the Company’s announcement of 16 September 2019.

Royal Agio is a leading European cigar company with a strong cigar portfolio including key brands such as Mehari´s, Panter and Balmoral. The company is based in Duizel, The Netherlands and has approximately 3,200 full-time employees. Royal Agio’s reported annual net sales full year 2018 were EUR 133 million (DKK 1 billion) with an EBITDA of EUR 18 million. The proforma combined group net sales for 2018 are approximately DKK 7.7 billion with a combined workforce of close to 11,000 employees.

Royal Agio will provide Scandinavian Tobacco Group access to a strong product portfolio and important market positions in key European machine-made cigar markets. The acquisition secures leading positions in France, Belgium and The Netherlands and significantly improves the position in other key cigar markets such as Spain and Italy.

CEO of Scandinavian Tobacco Group, Niels Frederiksen says: “I am very pleased that we have completed the acquisition of Royal Agio, which significantly strengthens our position in several key machine-made cigar markets in Europe and enables us to deliver an even more attractive range of cigars of the highest standards to our consumers. The acquisition leaves Scandinavian Tobacco Group as a bigger, more competitive and more profitable company better suited to pursue growth and create value for our shareholders.”

On a debt and cash free basis (the enterprise value), the transaction is valued at EUR 210 million (DKK 1,565 million). The acquisition has been financed by cash at hand and debt. Scandinavian Tobacco Group´s leverage ratio (net interest-bearing debt/EBITDA before special items) is expected to temporarily exceed the target of 2.5x.

Special items for 2019, including the previously announced transaction costs of DKK 20 million relating to the acquisition of Royal Agio, are still expected to be about DKK 200 million.

The ambition of delivering an annual growth in ordinary dividend payments is unchanged, including for the financial year 2019.

About Royal Agio Royal Agio is a family-owned business founded in 1904. Royal Agio's products are sold in about 90 countries with the majority of net sales generated in The Netherlands, Belgium, France, Germany, Italy and Spain.