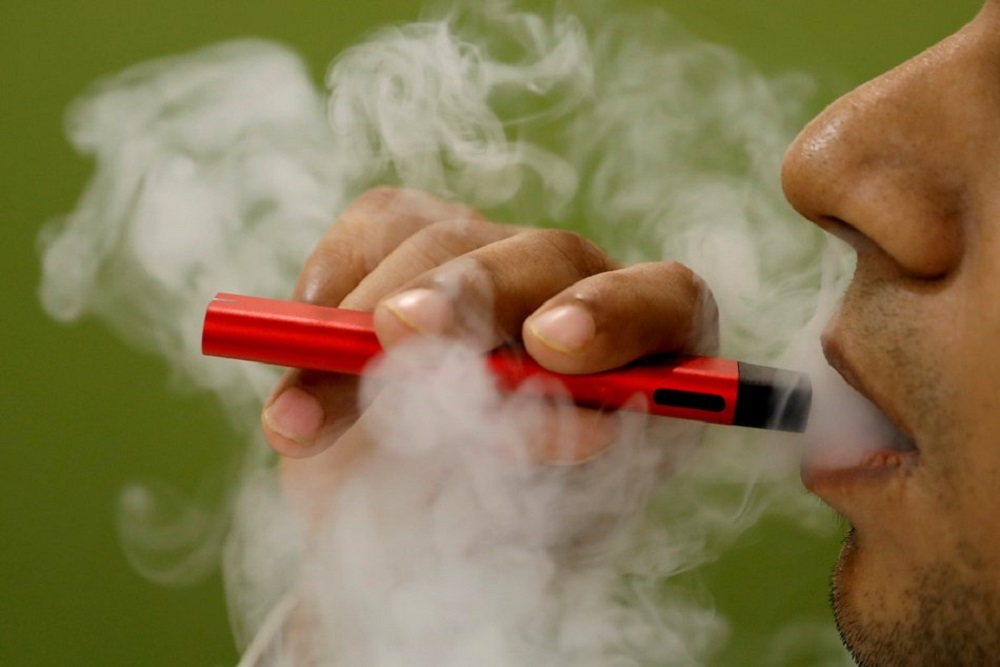 The Senate ratified on Wednesday (December 18) a bill that will tax electronic cigarettes and impose higher duties on alcohol to raise P22.2 billion on its first year of implementation.

The Senate passed the measure on its last session day in 2019, hours after a bicameral conference reconciled the two chambers’ versions of the bill.

The approved version, which was closer to the P24.7-billion revenue projection in the Senate draft compared to P16 billion in the House bill, was originally supposed to raise P27.4 billion. But this was reduced by P5.2 billion after some prescription drugs were exempted from value-added tax, based on data from Senator Pia Cayetano’s office.

“As a health advocate, I cannot deny that I am not satisfied… As a revenue measure, I had also hoped na sana mas mataas,” said Cayetano, chairman of the Senate tax-writing committee.

“The figures we have are what they are and they will go a long way because nakadagdag tayo at yun ang importante (we will be able to raise more, that’s what’s important),” she said.

The Department of Finance had hoped higher sin taxes would help close a P59.1-billion funding gap for the implementation of the Universal Health Care Law.

The measure, once ratified by the House, will be submitted for President Rodrigo Duterte’s signature for it to become a law.

Electronic cigarettes will be taxed as follows:

Sixty percent of the fund will be allocated for the government’s Universal Health Care program, 20 percent for the improvement of public health facilities, and 20 percent for projects that would help the country meet its sustainable development goals.