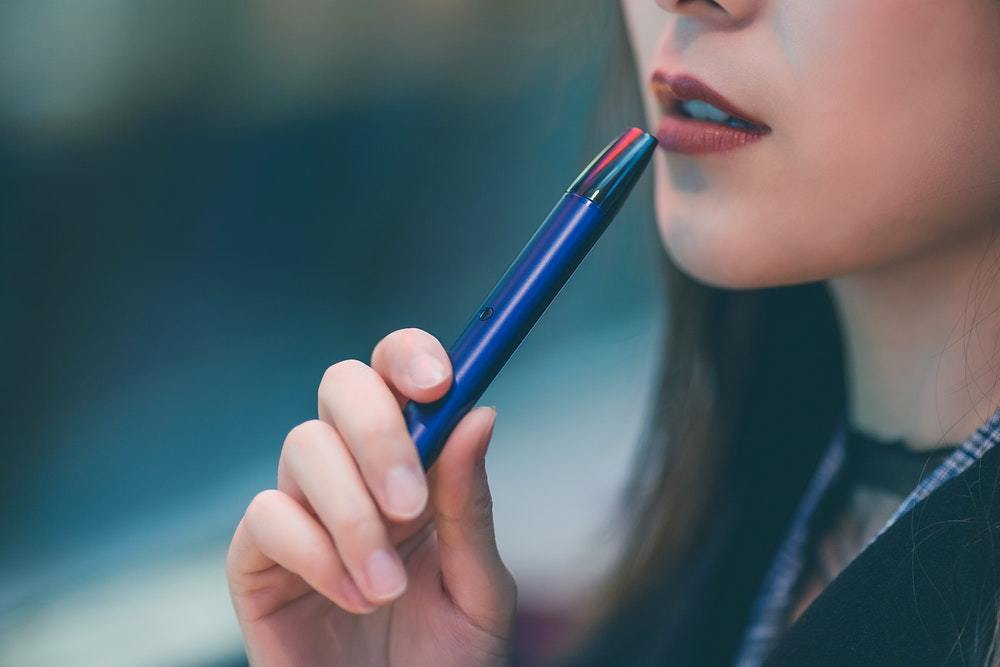 For the first time since the recent outbreak of vaping-related illnesses and deaths, new research released today explores the beliefs and intentions of individuals ages 16-30 who vape. The survey was commissioned by the American Academy of Family Physicians to understand how the outbreak has impacted the attitudes and behaviors of people who vape – particularly among young Americans who are at greatest risk for long-term addiction and vaping-related illness.

Misplaced confidence and misconceptions – Ninety-three percent of respondents are aware of the news regarding vaping-related illnesses and deaths, and 86 percent are confident they understand the health risks associated with vaping. However, many vapers get facts wrong or demonstrate overconfidence in their vaping knowledge. Sixty-five percent of vapers who are aware of news regarding vaping-related illnesses and deaths say they have closely followed recent news regarding vaping-related illnesses and deaths, yet 82 percent of respondents underestimate the extent of recent outbreaks and associated deaths. Additionally, while nearly nine in 10 vapers say they understand the risks of vaping, a majority (60 percent) say secondhand vapor is harmless, despite medical concerns over secondhand vapor still containing chemicals found in e-cigarettes and may contribute to secondhand health problems.

Young vapers are social vapers – For youth, vaping is often more of a social activity than a means to quit tobacco: teens and young adults ages 16-23 are more likely to vape to socialize (30 percent) than those ages 24-30 (23 percent), and are more than twice as likely to vape to fit in with friends and peers (21 percent of vapers aged 16-23 versus 10 percent of vapers aged 24-30). Additionally, only about half of former smokers surveyed say they vape to quit (50 percent) or to stay off tobacco (49 percent). On the flip side, however, peer pressure is especially relevant among young vapers. More than one in five vapers ages 16-23 (21 percent) vape in order to fit in, compared to only 10 percent of vapers ages 24-30.

Headlines may be helping to move the needle – Among those who responded that they are aware of news regarding vaping-related illnesses: 71 percent say they are now more careful about how they purchase vaping products (78 percent among those closely following the news), 72 percent say they are likely to reduce their vaping over the next six months (77 percent among those closely following the news), and 31 percent of vapers have noticed friends or family quitting since news broke. Meanwhile, those who have not yet kicked the habit may be trying to hide it from friends and family – 64 percent of vapers prefer their family or friends not to see them vape.

"While it is good to see that respondents say they are rethinking vaping, it's tragic it has taken an outbreak of more than 2,000 cases of illness, and even deaths, to turn the tide," said Dr. Natasha Bhuyan, a practicing family physician in Phoenix, Arizona. "The misconceptions are also worrying that individuals don't fully understand the risks of vaping, but it is good to see that the majority of vapers intend to reduce their use of vapes and e-cigarettes and are more careful about the products they are purchasing. Now that we know so many youths view vaping as a social activity, as well as what people would miss about vaping, we can have more productive conversations with patients about the real risks and how to safely and effectively quit."

According to Dr. Bhuyan, e-cigarettes still contain harmful and addictive chemicals, including nicotine, which can make quitting vaping challenging. For those looking talk to someone about vaping or how to quit:

*Talk to your kids about vaping – It's important to start a conversation if you suspect your child is vaping (or even if you don't) to help them understand the dangers and risks. Start by asking if their friends are doing it or if they've seen other kids at school vape. Since 21 percent of young vapers do so in order to fit in, make sure your children know how to address peer pressure related to vaping, just as they would other drugs.

*Find social alternatives to vaping – The survey found that a fifth of vapers ages 16-30 (20 percent) say they would miss the social interaction of vaping if were they to quit. For those that feel this way, find an alternative activity to socialize, like taking walks during the workday or gathering friends for a game night.

*Talk to your doctor about how to quit vaping – If you are trying to quit vaping, as a first step, talk to your doctor. They may be able to suggest nicotine replacement therapy or other prescription medications to help. It's also important to make a plan that includes setting a date and goals for quitting, as well as plans to stay busy and keep your hands and mind occupied. Finally, surround yourself with the support of family, friends or a support group so they can help you through the process.

Visit familydoctor.org for more information on the dangers of vaping.

The AAFP Vaping Survey was conducted by Wakefield Research (www.wakefieldresearch.com) among 1,000 US Tobacco Vape Users, Ages 16-30, between December 2-10, 2019, using an email invitation and an online survey. Results of any sample are subject to sampling variation. The magnitude of the variation is measurable and is affected by the number of interviews and the level of the percentages expressing the results. For the interviews conducted in this particular study, the chances are 95 in 100 that a survey result does not vary, plus or minus, by more than 3.1 percentage points from the result that would be obtained if interviews had been conducted with all persons in the universe represented by the sample.

About the American Academy of Family Physicians

Founded in 1947, the American Academy of Family Physicians represents 134,600 physicians and medical students nationwide, and it is the only medical society devoted solely to primary care.

Family physicians conduct approximately one in five of the total medical office visits in the United States per year – more than any other specialty. Family physicians provide comprehensive, evidence-based, and cost-effective care dedicated to improving the health of patients, families and communities. Family medicine's cornerstone is an ongoing and personal patient-physician relationship where the family physician serves as the hub of each patient's integrated care team. More Americans depend on family physicians than on any other medical specialty.