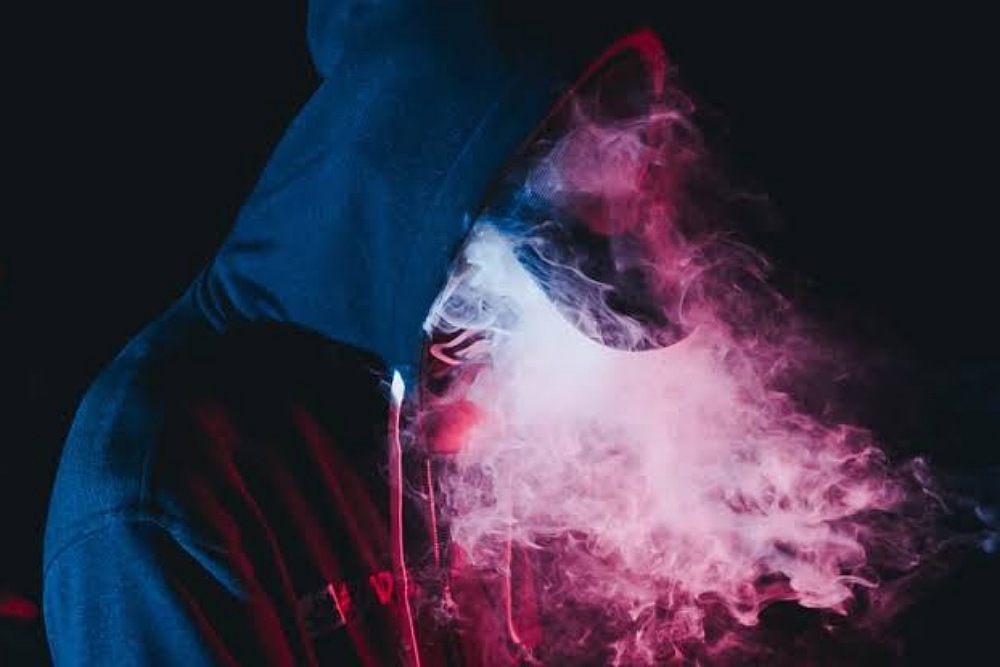 The youth smoking rate has fallen to a historic low of 3.7%, according to new data from the Monitoring the Future (MTF) survey released today. This is a huge victory for public health and a milestone to be celebrated. However, as the end of youth cigarette smoking is in reach after years of steady declines, youth tobacco use is at its highest level in nearly 20 years driven by skyrocketing e-cigarette use. Years of progress are being erased with millions of teens, most of whom were not smoking cigarettes as evidenced by this survey, now on a path to nicotine addiction with a largely unregulated product putting their current and future health at risk.

Today's survey further underscores the severity of the youth e-cigarette epidemic. Youth vaping continues to grow, with 22.5% of 8th, 10th and 12th graders reporting that they had vaped in the last 30 days. This adds to the evidence from the 2019 National Youth Tobacco Survey that shows an alarming 27.5% of high schoolers using e-cigarettes, 21.4% of whom reporting use on a daily basis. The MTF survey also finds a shift in how teens are consuming marijuana — 10.1% of youth have vaped marijuana in the last month, almost double the percentage from last year.  It's important to note that overall youth marijuana use has not risen significantly. The increase is in the fact that more youth are vaping it.

No one knows all of the short- or long-term health effects of vaping. The Centers for Disease Control and Prevention's ongoing investigation into the 2,409 vaping-related lung illnesses and 52 deaths, along with numerous studies currently underway, are just beginning to identify what can happen when products are allowed on the market without being tested for safety and fully complying with the regulatory process. The evidence around negative health effects continues to emerge and nicotine use in any form is dangerous for young people.

Increases in youth e-cigarette use, and vaping overall, are no surprise as we learn more and more about how the tobacco industry, especially e-cigarette maker JUUL, has targeted youth with clever marketing campaigns, high-nicotine delivering vaping products and youth-appealing flavors designed to attract a new generation to nicotine. Conversely, while youth e-cigarette use continues to grow, only 3.2% of adults use e-cigarettes with essentially flat prevalence since 2014, according to the National Health Interview Survey.

With 97% of youth who vape using flavors, the administration must implement its plan, announced more than three months ago, to clear the market of all flavored e-cigarettes — including mint and menthol — from all retail and online outlets immediately in the face of this worsening youth e-cigarette epidemic. And the public broadly supports this action. According to a new Truth Initiative study published in Nicotine & Tobacco Research, more than 75% of parents with middle and high school students favor a ban on flavored e-cigarette sales, indicating overwhelming parental support for stricter tobacco control policies aimed at preventing youth tobacco use.

For its part, Truth Initiative is directly confronting the e-cigarette epidemic with its highly effective national truth® youth e-cigarette prevention campaign that is already showing shifts in teen vaping attitudes. Our This is Quitting quit vape program now has more than 70,000 enrollees and early evidence of efficacy.

We are deeply concerned that the health of America's youth continues to be jeopardized by the tobacco industry that prioritizes profit over public health. This giant chemistry experiment gone wrong being conducted on the public, most of them teens and young adults, must stop. We urge the federal government to implement the wise plan to take all flavors, including mint and menthol, off the market immediately so that this alarming trend of yearly increases in youth e-cigarette use can be reversed and we return to a path of progress of making tobacco a thing of the past and achieving a culture where youth and young adults reject tobacco in all its forms.

The University of Michigan's Monitoring the Future study tracks trends in substance use among students in 12th, 10th and 8th grades. Each year, the national study surveys 50,000 students in about 400 public and private secondary schools throughout the United States.