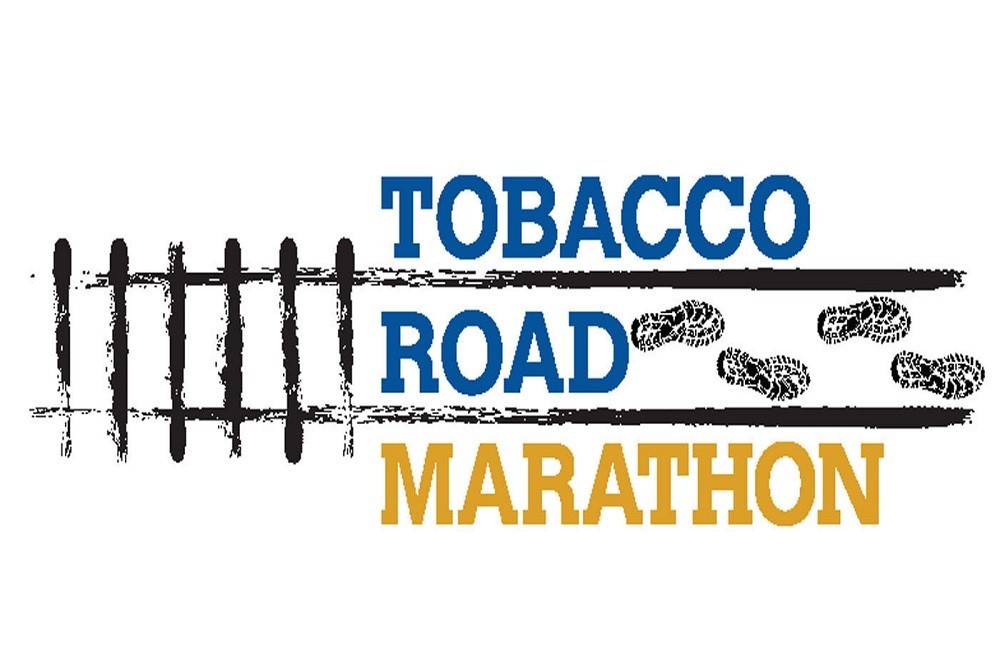 Allscripts Tobacco Road Marathon (TRM) today announced a $25 Black Friday discount code (ThanksTRM), good through December 3. The marathon, along with its companion half marathon, will take place March 15, 2020 on the tree-lined American Tobacco Trail for the tenth consecutive year.

"Black Friday has become a traditional and wonderful opportunity for consumers," says TRM President, Founder, and 11-time Boston Marathon Qualifier Kazem Yahyapour. "Next year will be our tenth anniversary race and so we wanted to make this year's Black Friday extra special."

Runners can take advantage of the Holiday discount by registering at the TRM Web site. More information and support for runners can be found through the TRM community on their Facebook page.

Cary's flourishing community event reached and surpassed the million-dollar milestone for charitable gifting earlier this year. The cumulative total of funding now stands at $1,059,000 after just nine years and ten races. Most of those funds were derived from runner registration. All proceeds go to these charities: JDRF, Hope For The Warriors, the American Red Cross and the Rails to Trails Conservancy as well as Wake County Parks and Recreation.

The races will return to the Carolina pine-lined American Tobacco Trail with its flat, fast, granite-screen course in 2020. TRM qualifies up to 18 percent of competitors for the Boston Marathon and was named among the top nine best new marathons by Runner's World Magazine.

TRM is a non-profit organization dedicated to providing financial assistance to charities by channeling the passions of the North Carolina Triangle area's running community into a powerful force for good.