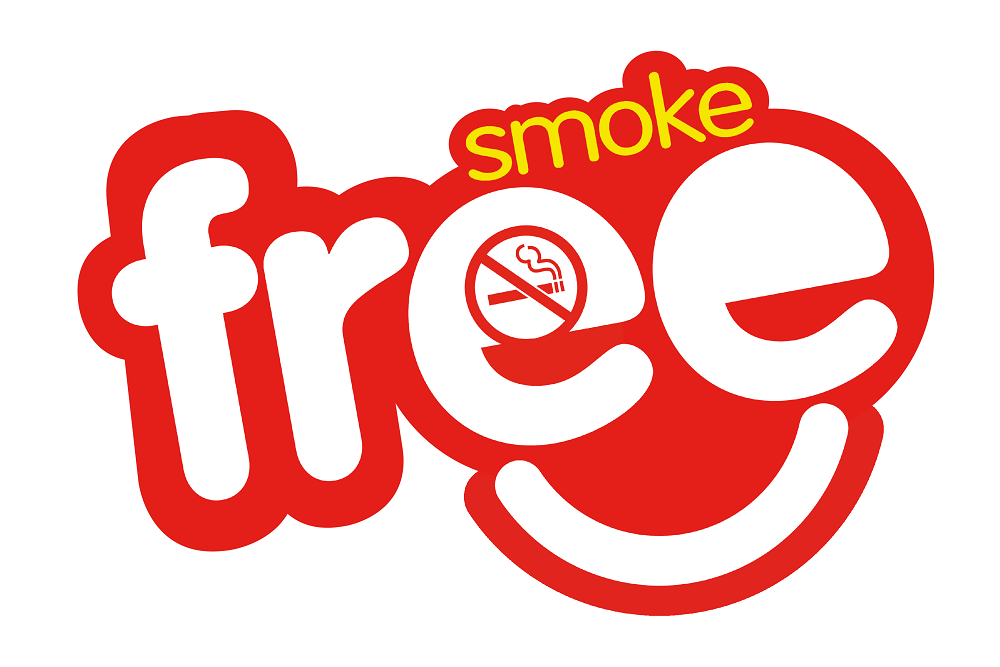 The city government is again reminding the public, including the tourists, that this city strictly implements the anti-smoking ordinance, an official said on Thursday.

Councilor Joel Alangsab, chairman of the city council committee on health, sanitation, ecology and environment protection and a member of the city’s Anti-Smoking Task Force said they will not suspend the implementation and apprehension of violators of the Ordinance No. 34-2017 or the Smoke-Free Ordinance, despite the expected influx of tourists in the city.

“The more we will implement it because it is for the health of everybody,” he told Philippine News Agency.

Persons found violating the local measure are fined PHP1,000 while establishments are slapped with PHP2,000 on first offense.

For individuals who are unable to pay the fine, mandatory community service is meted on the person.

“It is important that we make everybody know that we have this ordinance and it is strictly implemented so that they will relay it to others, especially those who will be coming over to the city for whatever reasons,” Alangsab said.

The latest report of the Anti-Smoking Task Force shows that there were 1,908 persons and establishments apprehended for violating the smoke-free ordinance from January to September this year.

Of the number, a total of 1,253 are individuals while 655 are establishments.

They have been apprehended by personnel of the Public Order and Safety Division (POSD), the Baguio City Police Office (BCPO) and the Community Smoke-Free Task Force members in 123 out of the 128 barangays in the city.

The city has a total of 405 enforcers deputized for the campaign aside from the POSD and the police. It collected a total of PHP744,000 from the fines paid by violators. Some of the violators opted to render community service by cleaning the parks.

Only in designated areas

Alangsab said the task force has been inspecting establishments in various areas as proposed DSAs of other applicants.

Awareness and education campaigns and training participated in by the different sectors and the barangays have been also sustained.

Ordinance No. 34-2017 approved in April 2017 prohibits the use, sale, distribution and advertisement of cigarettes and other tobacco products in public utility vehicles, government-owned vehicles (mobile and stationary), accommodation and entertainment establishments, public buildings, public places, enclosed public places or any enclosed areas outside one’s private residence or private place of work except in duly designated smoking areas.

The ordinance prohibits smoking or vaping in public places, workplaces, public conveyances or other public places except in designated smoking areas (DSA) duly approved and fully compliant with the requirements.