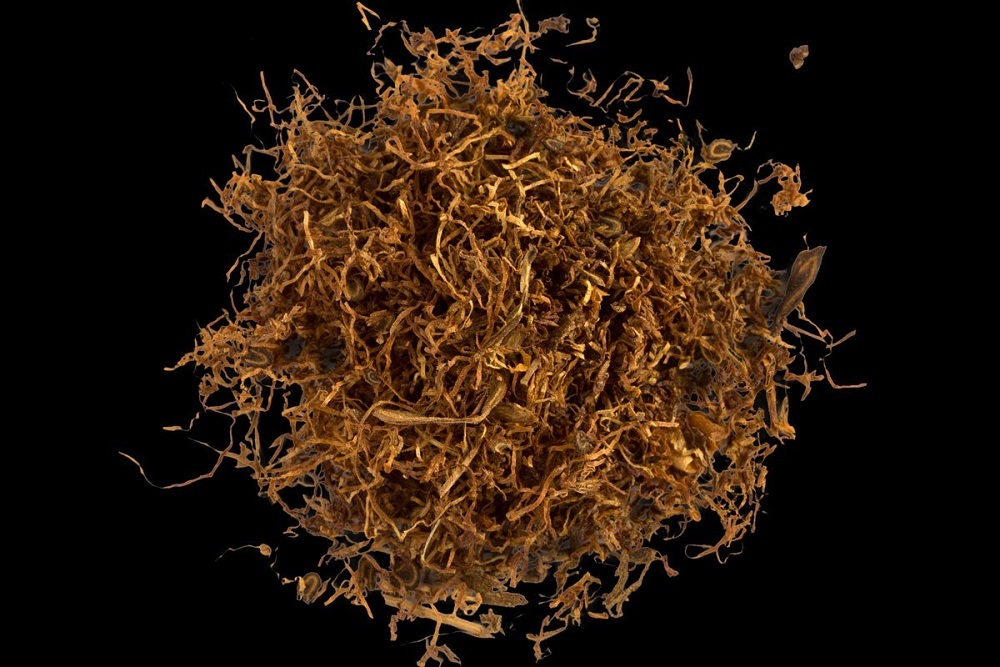 Achieve Life Sciences, Inc. (Nasdaq: ACHV), a clinical-stage pharmaceutical company committed to the global development and commercialization of cytisinicline for smoking cessation and nicotine addiction, today announced that data from the Phase 2b ORCA-1 trial will be presented at the SRNT-O Inaugural Conference.

"Successful Smoking Abstinence with Cytisinicline in the ORCA-1 Trial: What Happens Next?" will be presented at the SRNT-O meeting by Achieve's Chief Scientific Officer, Dr. Anthony Clarke, on Friday, October 25th in Sydney. The results of the ORCA-1 trial, to be discussed in the presentation, confirm that future Phase 3 clinical trials are expected to utilize 3.0 mg TID dosing of cytisinicline. The Company plans to extend dosing in the Phase 3 trials from 25 days to 42 days, or six weeks. The slightly longer dosing will allow for the primary endpoint of continuous abstinence over 4 weeks to be measured while subjects are still on treatment and potentially improve quit rates.

Overall adherence to study treatment was greater than 94% across all treatment arms and 98% in the 3.0 mg TID arm, specifically. Cytisinicline was well-tolerated with no serious or severe adverse events (AEs) reported. Overall, in subjects treated with cytisinicline, all individual AE's reported were below a rate of 10%. Minimal rates of abnormal dreams, insomnia, upper respiratory tract infections, and nausea were reported compared with placebo.

The Company plans to initiate the Phase 3 development program in 2020, subject to the availability of capital. Additional information on cytisinicline and the ORCA program can be found at www.achievelifesciences.com.

Tobacco use is currently the leading cause of preventable death and is responsible for nearly seven million deaths annually worldwide1. It is estimated that 28.7% of cancer deaths in the U.S. are attributable to cigarette smoking2. Achieve's focus is to address the global smoking health epidemic through the development and commercialization of cytisinicline.

ORCA-1 is the first in Achieve's ORCA (Ongoing Research of Cytisinicline for Addiction) Program, which aims to evaluate the safety and effectiveness of cytisinicline for smoking cessation and potentially other addiction indications. The study was designed to evaluate the declining titration schedule, currently utilized in Central and Eastern Europe, compared to a simplified TID schedule at both the 1.5 mg and 3 mg cytisinicline doses compared to placebo. ORCA-1 topline results were announced in June 2019 and enrolled 254 smokers at eight centers across the United States.