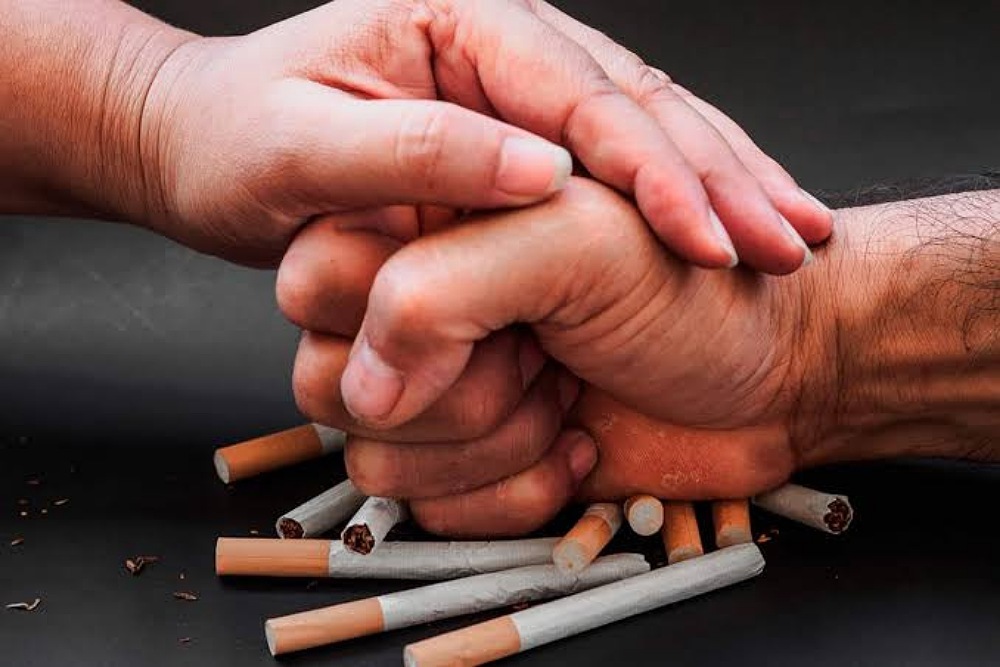 Through the Smoking Cessation for Low-Income Housing Residents project, the American Lung Association helped more than 10,000 residents of public housing quit smoking through enrollment in an evidence-based tobacco cessation program. Funded by the Anthem Foundation, the philanthropic arm of Anthem, Inc., the project offered quit-smoking support services through the American Lung Association's Freedom From Smoking® program for residents affected by the implementation of the U.S. Department of Housing and Urban Development's (HUD) smokefree housing rule.

In support of the health of all public housing residents, HUD released a final rule in 2016 requiring public housing agencies to implement smokefree policies throughout all residential units and common areas. This rule – long advocated for by the Lung Association – protects 2 million Americans, including 760,000 children, from secondhand smoke exposure and took effect on July 30, 2018 after an 18-month implementation period. In support of residents during this transition, the Lung Association and the Anthem Foundation provided tobacco cessation support between July 1, 2017 and June 30, 2019, across 14 states – Arizona, Colorado, Georgia, Indiana, Kentucky, Louisiana, Maryland, Missouri, New Jersey, Nevada, Ohio, Texas, Virginia and Wisconsin. More than 10,000 residents enrolled with a completion rate of nearly 98%.

"We know that most smokers want to quit, but it's a serious addiction that can take several attempts before quitting for good. That's why it's so important to provide proven, effective quit smoking methods," said American Lung Association National President and CEO Harold Wimmer. "Residents' desire to quit is evident through the extremely high enrollment and completion rate we saw throughout this initiative. Today we celebrate that so many more Americans living in smokefree housing have now also quit smoking and are living healthier lives."

Every year in the U.S., more than 480,000 people die from tobacco use and exposure to secondhand smoke, making it the leading cause of preventable death in this country.

"At Anthem we remain focused on working to remove barriers that can help communities provide access to programs that will help improve the health and well-being of its residents so they can lead healthier lives," said Stephen Friedhoff, M.D., chief clinical officer at Anthem, Inc. "Smoking is an addiction that not only causes lung cancer but also, chronic obstructive pulmonary disease, heart disease, eye disease and numerous other serious health issues. We're pleased that the Anthem Foundation's partnership with the American Lung Association has offered thousands of Americans living in public housing the opportunity to beat their tobacco addiction and improve their health."

The program was also recognized when the Anthem Foundation received the 2018 HUD Secretary's Award for Public-Philanthropic Partnerships for its collaborations between the public sector and philanthropic organizations and their efforts to improve the quality of life for children and families residing in public housing developments.

Wisconsin resident Dorise Hardin accessed the tobacco cessation treatment through this initiative and has now been smokefree for a year.

"I'd been struggling to finally quit," she said. "It gave me the push I was looking for, and it gave me the class that helped me start to stop smoking. I can do this, it's time. Now that I've given myself a chance, I can breathe. I can breathe, and I like that."

The American Lung Association's Freedom From Smoking has helped over one million smokers quit and is offered in person, online and by phone, and includes topics such as building a personalized quit plan, medications that can help people quit, overcoming relapse and staying smokefree for good.

For media interested in speaking with an expert about lung health, tobacco use, proven effective quit smoking methods or tobacco policies, contact the American Lung Association at Media@Lung.org or 312-801-7628.

About the American Lung Association

The Anthem Foundation is the philanthropic arm of Anthem, Inc. and through charitable contributions and programs, the Foundation promotes the organization's commitment to improving lives and communities. Through strategic partnerships and programs, the Foundation addresses the social drivers that will help create a healthier generation of Americans in communities that Anthem, Inc. and its affiliated health plans serve.  The Foundation focuses its funding on critical initiatives that make up its Healthy Generations Program, a multi-generational initiative that targets: maternal health, diabetes prevention, cancer prevention, heart health and healthy, active lifestyles, behavioral health efforts and programs that benefit people with disabilities. The Foundation also coordinates the company's year-round Dollars for Dollars program which provides a 100 percent match of associates' donations, as well as its Volunteer Time Off and Dollars for Doers community service programs.