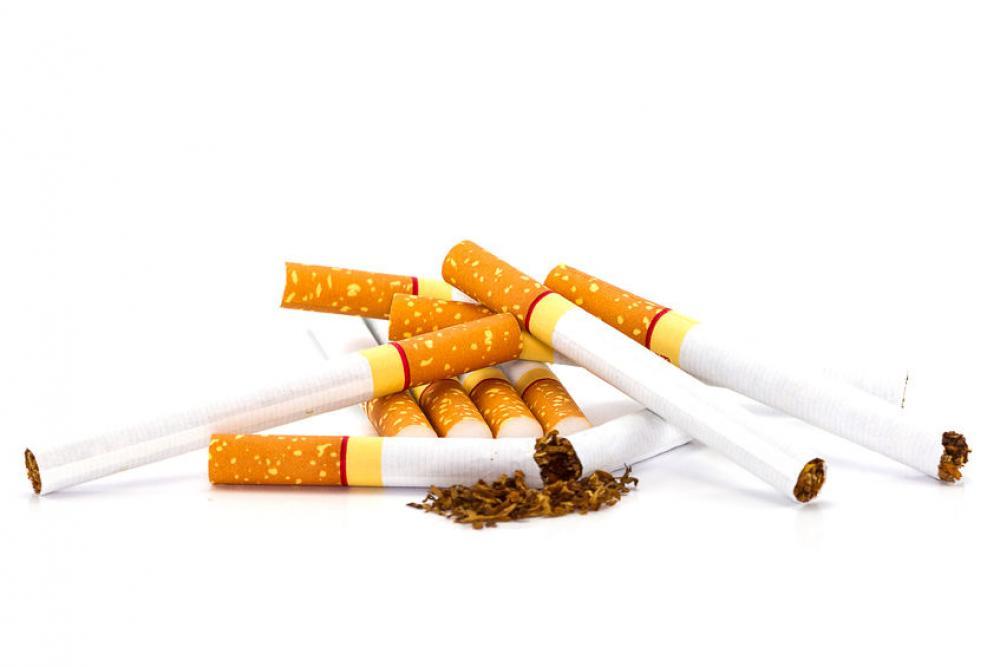 “FDA acceptance and filing of our MRTP application marks an important milestone in our mission to reduce the harm caused by smoking,” explained Michael Zercher, Chief Operating Officer of 22nd Century Group. “We look forward to working with FDA as the agency enters the next phase of its review process for our historic application.”

22nd Century is a plant biotechnology company focused on technology which allows it to decrease the level of nicotine in tobacco plants and to modify the level of cannabinoids in hemp/cannabis plants through genetic engineering and modern plant breeding. The Company’s primary mission in tobacco is to reduce the harm caused by smoking. The Company’s primary mission in hemp/cannabis is to develop proprietary hemp/cannabis plants for important new medicines and agricultural crops. Visit www.xxiicentury.com for more information.