SAVAGE ENTERPRISES: To Make History as One of the First E-Liquid Companies in the Vape Industry to Submit a PMTA to FDA to Meet 10-Month Deadline 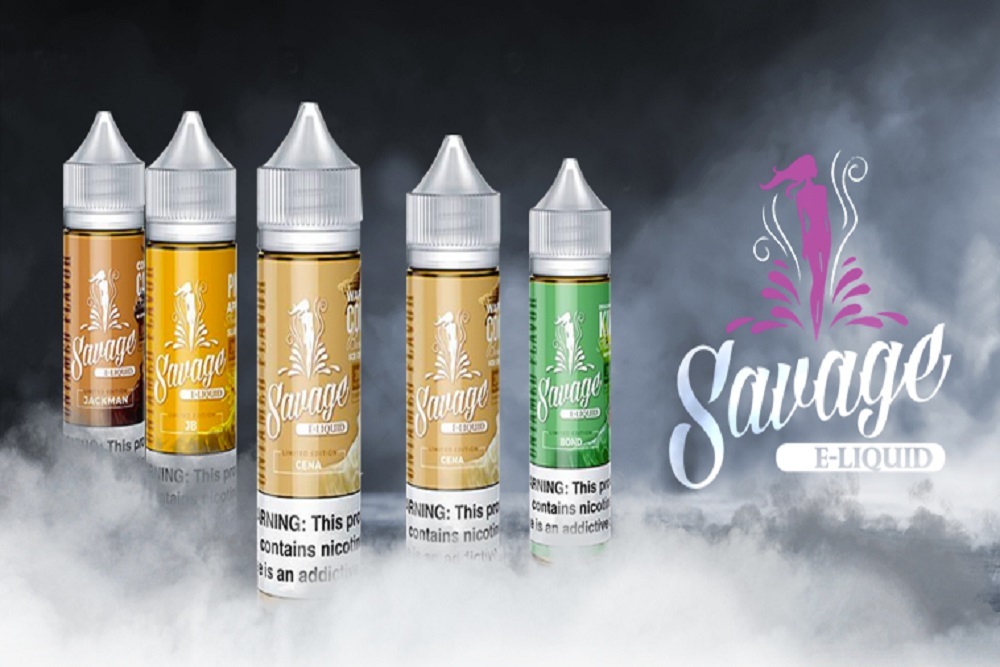 California-based e-liquid manufacturer Savage Enterprises, known as "Savage," plans to partake in making history as one of the first stand-alone e-liquid companies set to apply for the Premarket Tobacco Application Process (PMTA) in the upcoming FDA May 2020 deadline.

In recent months, the vaping industry has been the epicenter of public debate, bringing the rise of teenage nicotine use to the front of everyone's minds. With radio and television ad campaigns such as The Real Cost and Still Blowing Smoke, it is hard to overlook governmental efforts to bring awareness to this issue. Over the last four years, the Food and Drug Administration (FDA) has enacted several regulatory guidelines aimed at monitoring the growing Electronic Nicotine Delivery System (ENDS) industry, including the most significant PMTA. This application process is set to solicit approval for nicotine products with extensive scientific, analytical and regulatory supportive documentation required to achieve compliance as well as demonstrate appropriate marketing for the protection of public health. As of today, no e-liquid manufacturers have submitted an application and Savage plans to be among the first.

In a recent case brought to the federal court in Maryland by the American Academy of Pediatrics, its original request demanded that the FDA begin the PMTA review process within four months to curb underage usage. The FDA's original application timeline was set to take place later in 2022. In its final ruling on July 11, 2019, it was thus amended to a 10-month deadline in its place.

Entering the ENDS market in 2014, Savage stands as one of the leading e-liquid manufacturers in the nation. As a pioneer in this industry, the company's response to this precipitated schedule has expedited its original application agenda to comply with this recent amendment. Over the last year, Savage has met with multiple laboratories to strategize for chemical testing and clinical trials, as well as assembling supporting literature for its application. The company's dedication to providing adult consumers with an alternative to smoking is of the utmost importance to Savage and it plans to do everything in its power to protect small business owners by continuing to comply with these developing regulations, enabling retailers to remain in business by selling a variety of FDA-approved ENDS products.

Savage believes it has a responsibility and obligation to its clients and consumers who have supported the company over the years to confirm that they intend to submit their PMTA to continue to provide a quality alternative to combustible tobacco.