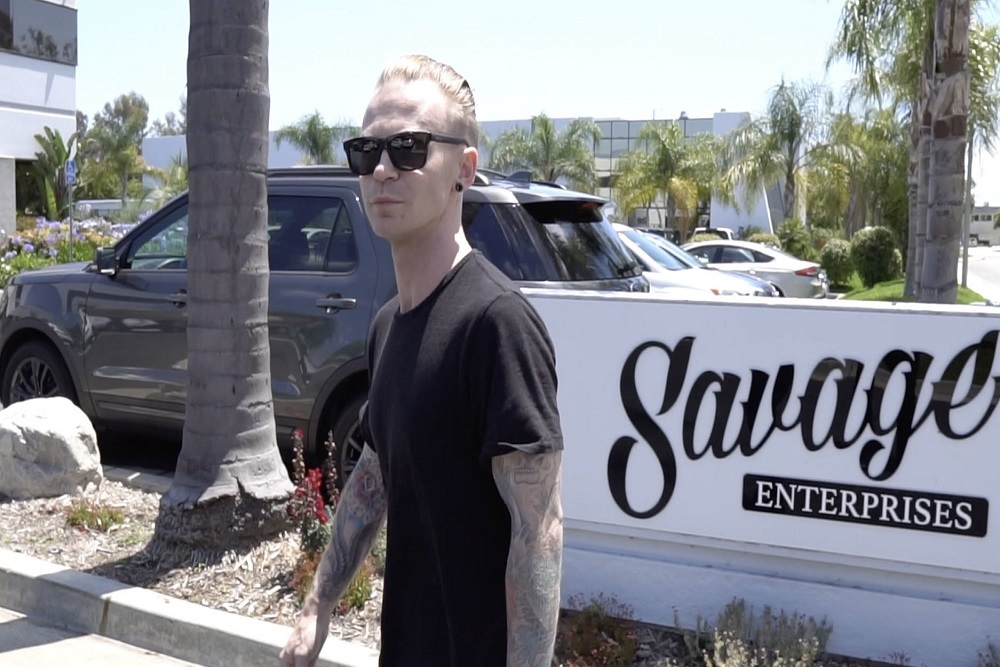 Savage Enterprises, known as "Savage", plans to partake in making history as an open system company in the vaping industry. Its belief is concurrent with a statement released by the former FDA Commissioner, Scott Gottlieb mentioning "Data shows that refillable liquid vaping devices – so called open systems- are primarily used by adults while disposable cartridge-based e-cigs – "closed" systems…are favored by minors…Both types are currently subject to similar regulations. Yet their different potential benefits and patterns of use mean they could be treated differently…This approach could also yield efficiencies for FDA's application-review process" (https://www.wsj.com/articles/the-fdas-challenge-on-e-cigs-11561415893). Although Savage understands and agrees with the urgency to control teenage nicotine use, this new ruling could prove detrimental to the open system industry for adult vapers.

In a recent case brought to the federal court in Maryland by the American Academy of Pediatrics, its original assertion requested that the Food and Drug Administration begin the PMTA review process within four months in an effort to curb underage usage. In its final ruling it was thus amended to a ten-month time frame.

Entering the Electronic Nicotine Delivery System market in 2014, Savage stands as one of the leading e-liquid manufacturers in the nation. As a pioneer in this industry, their response to this precipitated schedule has greatly accelerated their original strategy to file from the previous 2022 PMTA time frame, to this deeming May 2020 deadline. Over the last year Savage has met with multiple laboratories to strategize for chemical testing, clinical trials as well as compiling supporting literature for their application. In an effort to comply with this statute, Savage has decided to expedite their original application agenda.

Continuing to provide adult consumers with an alternative to smoking as well as protect small businesses, Savage believes that it is of the utmost importance to do everything in its power to delay this edict, while continuing to plan to submit their PMTA by May of 2020.

Savage believes it has a responsibility and obligation to its clients and consumers who have supported them over the years, to confirm that they intend to submit their PMTA and to continue to provide a quality alternative to combustible tobacco.