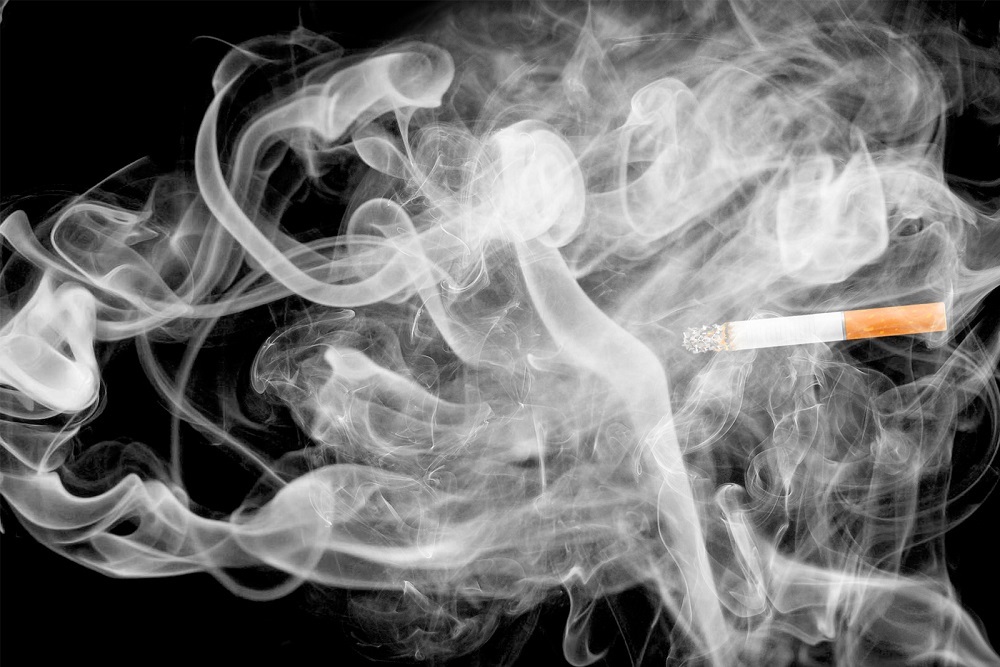 22nd Century Group, Inc. (NYSE American:XXII), a plant biotechnology company that is a world leader in tobacco harm reduction, announced today the publication of a report by the Centers for Disease Control and Prevention (CDC) that found 8 out of 10 adults in the United States are in favor of lowering nicotine levels in cigarettes.

In a nationally representative survey conducted in 2018, which assessed adults’ attitudes toward regulating nicotine levels in cigarettes in the U.S., an overwhelming majority of adults favored requiring cigarette makers to lower the nicotine levels in cigarettes to make them less addictive. This high level of endorsement was also seen in the survey among consumers of tobacco products, including 80% of cigarette smokers and 84% of former smokers. Significantly, this high level of favorability was consistent across all assessed sociodemographic factors in the survey, including sex, age, income, education, and race/ethnicity.

“Cigarettes and other combustible tobacco products are responsible for the overwhelming burden of death and disease from tobacco use in the United States,” explained Corinne Graffunder, Dr.PH., M.P.H., Director of CDC’s Office on Smoking and Health. “Lowering nicotine levels in cigarettes could help current smokers quit and make it less likely for future generations to become addicted to these products.”

The CDC survey results reflect broad support for very low nicotine content (VLNC) cigarettes. 22nd Century’s proprietary VLNC cigarettes – with a proposed brand name of VLN™ and a target concentration of 0.5 mg nicotine per gram tobacco – fall squarely within the nicotine range that public health officials have publicly advocated to be mandated by the U.S. Food and Drug Administration (FDA). 22nd Century has submitted its proprietary VLNC cigarettes to the FDA under a Modified Risk Tobacco Product (MRTP) application and the approval by the FDA of such MRTP application could result in 22nd Century’s VLNC cigarettes serving as a powerful tool and precedent in support of the FDA’s proposed new rule that will require all combustible cigarettes sold in the United States to contain only minimally or non-addictive levels of nicotine.

“The CDC survey results show broad based support across the U.S., even among people who smoke, for a future where cigarettes are minimally or non-addictive,” explained John Pritchard, Vice President of Regulatory Science for 22nd Century Group. “Close to 70% of adults who smoke in the U.S. want to quit smoking, yet less than 5% are able to quit each year. Adults in the U.S. recognize that limiting nicotine in cigarettes to levels unable to create or sustain addiction simply makes sense.”

22nd Century is a plant biotechnology company focused on technology which allows it to decrease the level of nicotine in tobacco plants and to modify the level of cannabinoids in hemp/cannabis plants through genetic engineering and modern plant breeding. The Company’s primary mission in tobacco is to reduce the harm caused by smoking. The Company’s primary mission in hemp/cannabis is to develop proprietary hemp/cannabis plants for important new medicines and agricultural crops. Visit www.xxiicentury.com for more information.