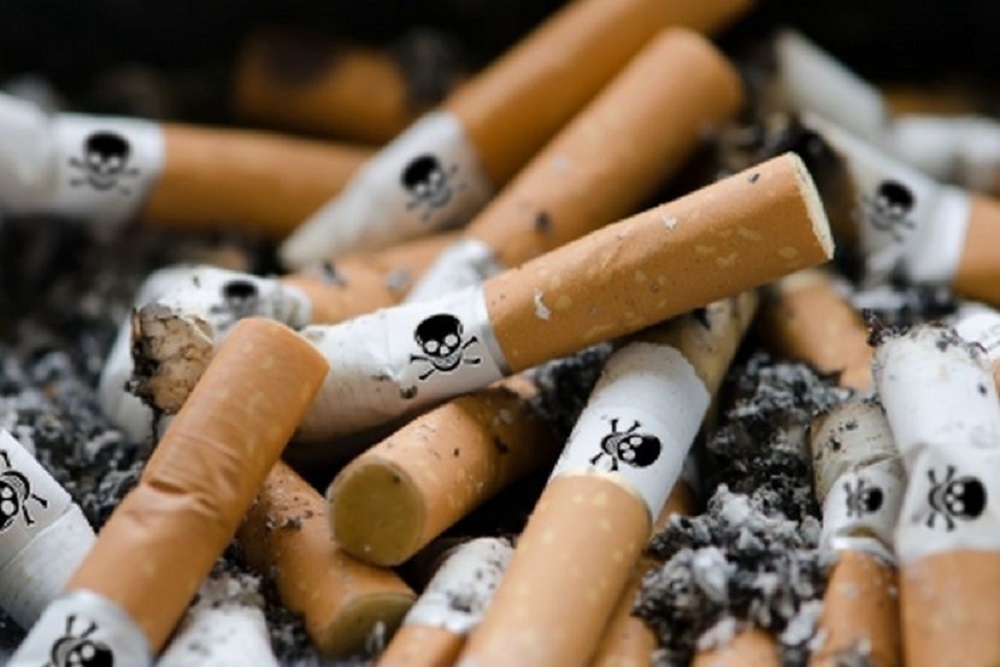 From 2001 to 2016, cigarette and tobacco consumption among the youths under 15 has increased around threefold, said Union Minister for Health and Sports Dr. Myint Htwe, at a workshop on the control against tobacco and tobacco-related products , held in Nay Pyi Taw on June 25.

The State Counsellor has given a guidance for the cooperation between the Ministry of Health and Sports and the Ministry of Education, in educating children and youths at schools and universities, about the dangers of narcotic drugs, tobacco and alcohol consumption, traffic, knowledge on reproductive health and game addiction.

According to the Global Youth Tobacco Survey conducted in 2016,  26 per cent of youths aged between 13 and 15 and four per cent of females smoke cigarettes or chew betel. The ministry will implement the special plans in cooperation with relevant ministries as it is unacceptable from the health and social point of views.