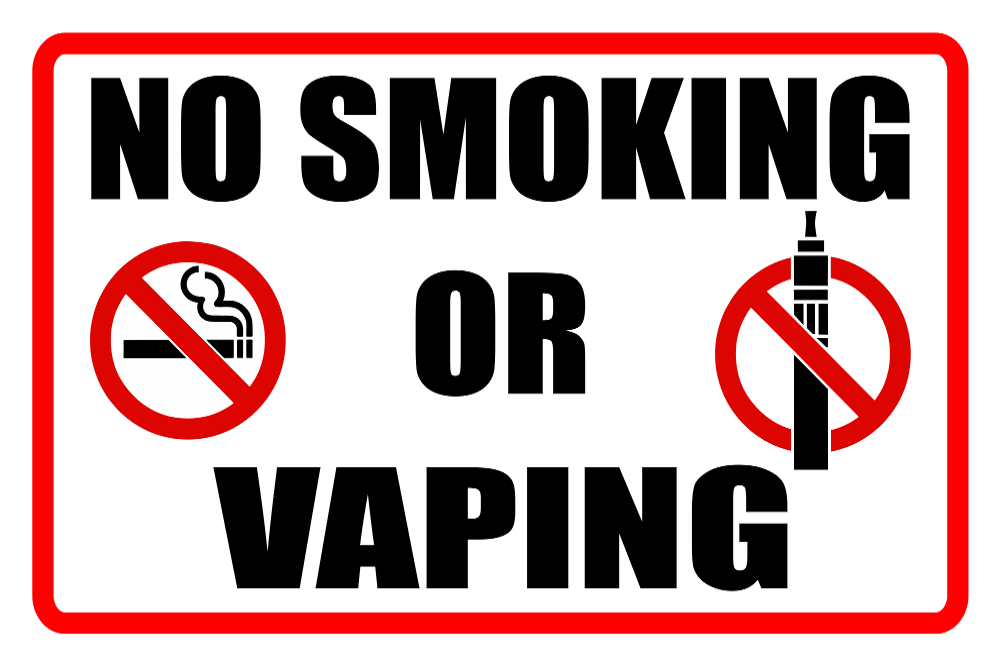 Indonesia’s antidrug agency has come out against vaping, noting that the popular replacement for arguably more harmful conventional cigarettes was prone to misuse.

“Some types of drugs commonly consumed by inhalation could also be taken with electronic cigarettes,” said Chief. Comr. Mufti Djusnir, head of the narcotics laboratory at the National Narcotics Agency (BNN).

“Therefore, BNN rejects the distribution of electronic cigarettes,” Mufti said during a discussion titled “Review of Electronic Cigarette Policy in Indonesia” held by the National Agency of Drug and Food Control (BPOM) in Jakarta on Tuesday.

Mufti said the narcotics agency had found several cases of vaping liquid infused with narcotics, such as crystal methamphetamine and marijuana, since 2013.

He said e-cigarettes allow addicts to camouflage their drug habits and that this practice was more widespread than the handful of discovered cases may suggest.

“In criminology, arresting one perpetrator means there are still nine others who have not been caught,” he said.

For this reason, Mufti said BNN explicitly rejects the legalization of e-cigarette. He said marijuana, despite being illegal in Indonesia, was still widely consumed. “It is abused, even though it is banned, let alone if it was allowed,” he said.

Hasbullah Thabrany, a health economist at the University of Indonesia, said e-cigarettes would not solve the problem of heavy tobacco consumption in Indonesia.

He said vaping was even worse, because it just provided tobacco companies with a new way to attract customers, especially children.

“[There are] more and more smokers nowadays. They are a gold mine for the cigarette industry. Children will become addicted for a long time,” Hasbullah said.

He advised the government to ban the circulation of e-cigarettes.

“Are you sure electronic cigarettes could be controlled? If you are not sure, it is better to prohibit it totally, from the start,” Hasbullah said.

Indonesia is one of only a few United Nations member states that have not signed the World Health Organization’s global treaty that sets standards for tobacco control.

According to a WHO estimate in 2017, two in three Indonesian men smoked tobacco every day and one in five boys aged 13 to 15 smoked cigarettes on a regular basis. The tobacco industry is the single biggest payer of excise in Indonesia. The archipelago has yet to sign the global treaty on tobacco control.

The government has so far allowed the distribution of e-cigarettes, but imposes a 57 percent excise on vaping liquid, on par their conventional counterpart.