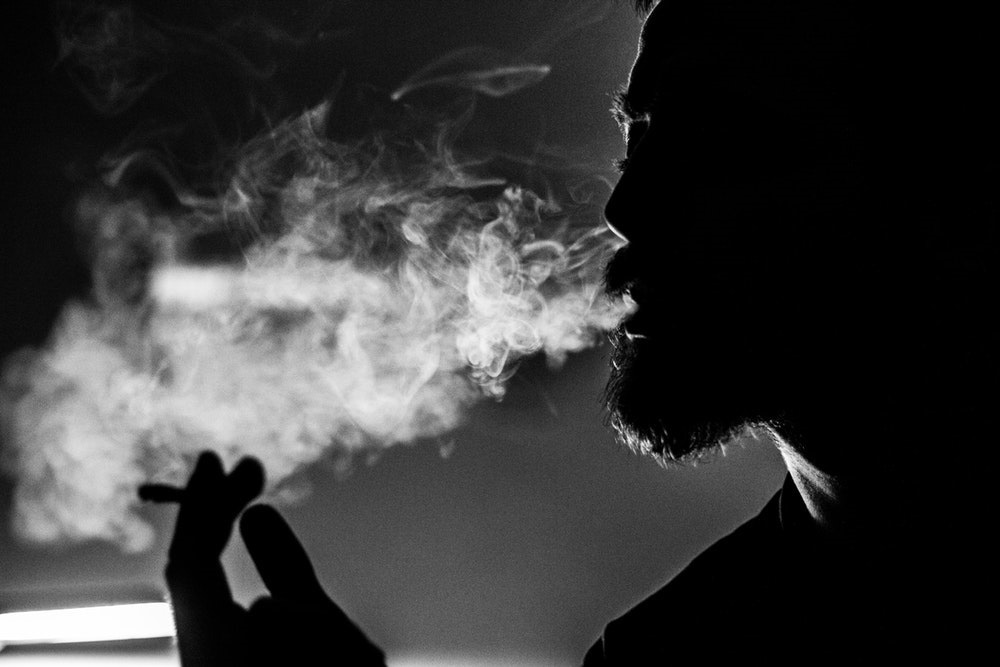 In the 13 states with distinctly elevated smoking rates, rates of heart disease, respiratory illness, and lung and other cancers are higher than in the rest of the nation, according to a new study from the Washington-based Truth Initiative.

“On average, Tobacco Nation residents live shorter lives and face a higher risk of dying than other Americans,” the study says.

Nine of the U.S. states with the highest rates of heart disease are in Tobacco Nation, according to the Truth Initiative analysis. Deaths from heart disease in that region are 22 percent higher than in the rest of the United States.