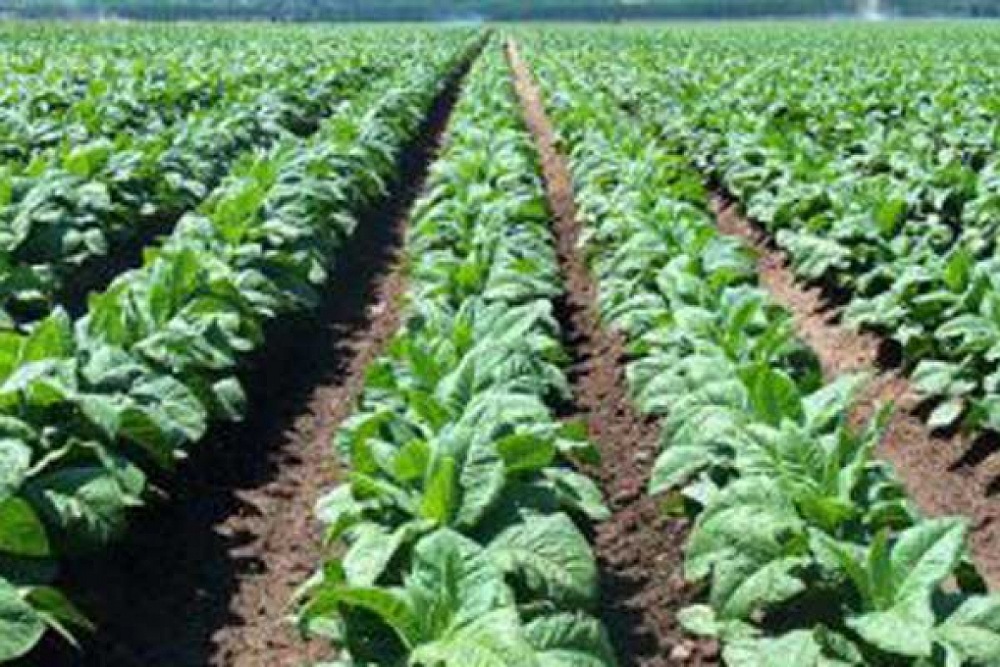 46-year old tobacco farmer Clarito Raganit looks forward to the passage of the new tobacco tax hike that will ensure additional funding for universal health care for all Filipinos and provide support to tobacco growers like him.

Raganit is among the 700 tobacco growers and farmers in his city and currently serves as the vice president of the Candon City Tobacco Farmers Cooperative.

With the passage of the tax hike, tobacco farmers like Raganit and all Filipinos will be able to enjoy free medical consultation, hospital confinement, laboratory tests, out-patient services, and even medicine, among others.

Aside from funding Universal Health Care, the tobacco tax hike will result to a slew of benefits for the tobacco farmers, contrary to the recent claims of the Philippine Tobacco Growers Association.

Sarita is referring to Republic Act No. 10351, which restructured the excise tax on alcohol and tobacco products.

“With the additional tax on tobacco products currently being proposed, more can be allocated to the farmers for farm inputs, trainings, safety nets, infrastructure, livelihood and agri-industrial projects,” Sarita said. “This additional tax increase will save our farmers and not kill them as opposed to the claim of a certain group.”

Currently, three tobacco tax hike bills are lodged at the Senate. Senator Pacquiao has filed a Senate bill pushing for a Php 60 per pack, Senator Win Gatchalian wants the hike pegged at Php 70 per pack while Senator Manny JV Ejercito wants it at Php 90 per pack from the current rate of PhP 35 per pack.

“This is a win-win situation. Additional sin taxes will benefit tobacco farmers and all Filipinos while serving as an effective deterrent to our youth from smoking,” Sarita added.

Mars Mendoza of Social Watch Philippines confirmed the various benefits that will be enjoyed by tobacco farmers once the tobacco tax hike is approved.

“Tobacco farmers will directly benefit from the sin tax hike. In focus groups that we have conducted with tobacco farmers in the Ilocos Provinces, the direct impact of the additional revenues from sin taxes was a major boost as it funded additional equipment and inputs for the tobacco farmer groups. The LGUs were even able to build new farm-to-market roads,” Mendoza said.

“All of these support make it easier for current tobacco growers to shift to high value crops or engage in different types of livelihood,” Mendoza added.

In Candon City alone, Raganit’s hometown and one of the top ten local government units in Ilocos Sur that receives tobacco taxes as stipulated under Republic Act 7171 (An Act to Promote The Development Of The Farmer in The Virginia Tobacco Producing Provinces), Php 12.3 million alone was given as financial assistance to the 700 tobacco farmers. The city received a total of Php 1.04 billion from its share of tobacco taxes.

The funding subsidized costs of gasoline and oil, wood for fuel, seedlings, tobacco barn repair and maintenance, and other needs of the tobacco growers. This is on top of the Php 15,000 subsidy per hectare every cropping season provided by the LGU.

From 2016 to 2017, the Virginia tobacco producing provinces received more than P36 billion. These provinces include Ilocos Sur, La Union, Ilocos Norte and Abra.

With the current push for higher tobacco taxes, more farmers, their families, and communities are expected to benefit and also usher in much needed development.