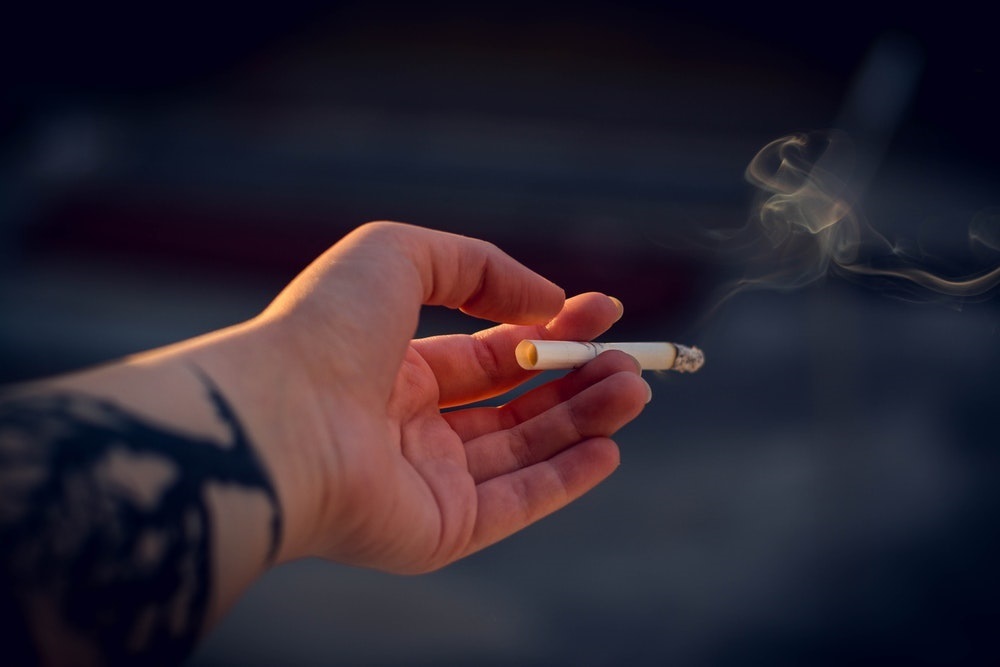 The 13 states with some of the highest smoking rates in the nation display distinct demographic differences compared to the rest of the nation, according to a new study of a region termed “Tobacco Nation.”

In a study released this month by the Washington-based Truth Initiative, this region encompasses Alabama, Arkansas, Indiana, Kentucky, Louisiana, Michigan, Mississippi, Missouri, Ohio, Oklahoma, South Carolina, Tennessee and West Virginia. Though it comprises 22 percent of the U.S. population, it is home to 28 percent of the nation’s smokers, according to the analysis.

Though Tobacco Nation has a higher black population than the other states – 16 percent vs. 11 percent – its share of other races is just 1 percent, compared to 6 percent for the 37 other states, according to Truth Initiative. The white population in Tobacco Nation is 74 percent, while the percentage of whites in the remaining states is 58.

Tobacco Nation is also less wealthy and less educated. Its median household income is just under $49,000, compared to nearly $61,000 for households in the rest of the nation. The percentage of residents with college degrees is also 6 percent lower in Tobacco Nation, compared to the other 37 states, the analysis found.