Over 190 localities have restrictions on flavored tobacco 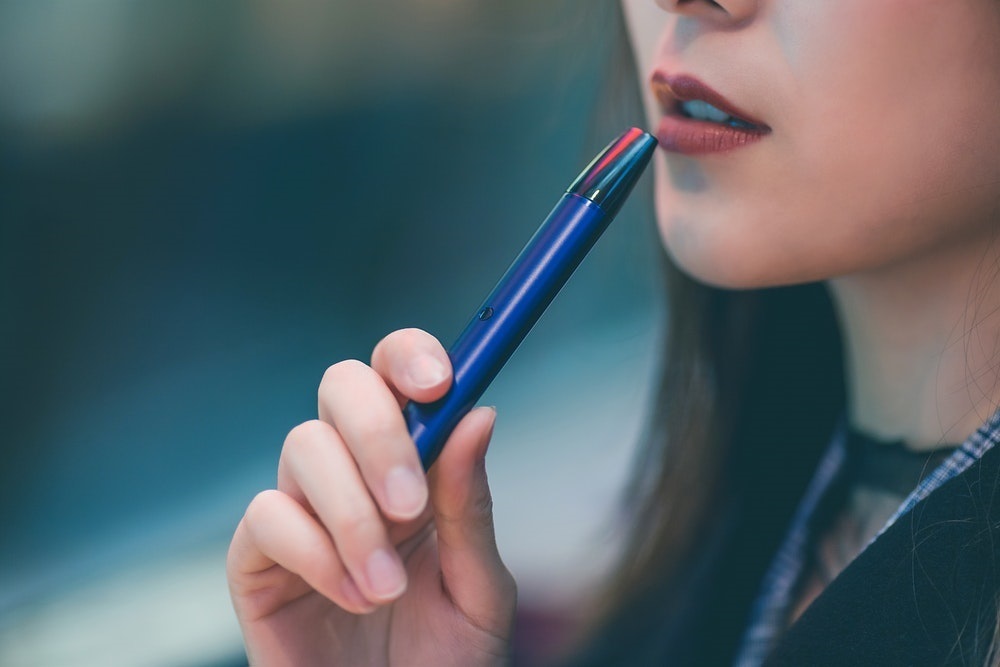 Although federal law bans all flavored cigarettes except menthol, two states and more than 190 counties or cities have additional restrictions on flavored tobacco products, according to the nonprofit group Campaign for Tobacco-Free Kids.

New Jersey already had restrictions on the sales of flavored cigarettes when the federal Tobacco Control Act was signed in 2009. And Maine now limits certain flavored cigar sales, excluding the flavors menthol, clove, coffee, nut and pepper, according to a recent post on the campaign’s website.

More than 30 localities now have restrictions on menthol cigarettes in place, the post said. Communities concerned about the health problems associated with smoking implement such restrictions because the flavors appeal to youths and young adults, according to the campaign.

Some of the restrictions apply specifically to e-cigarettes.