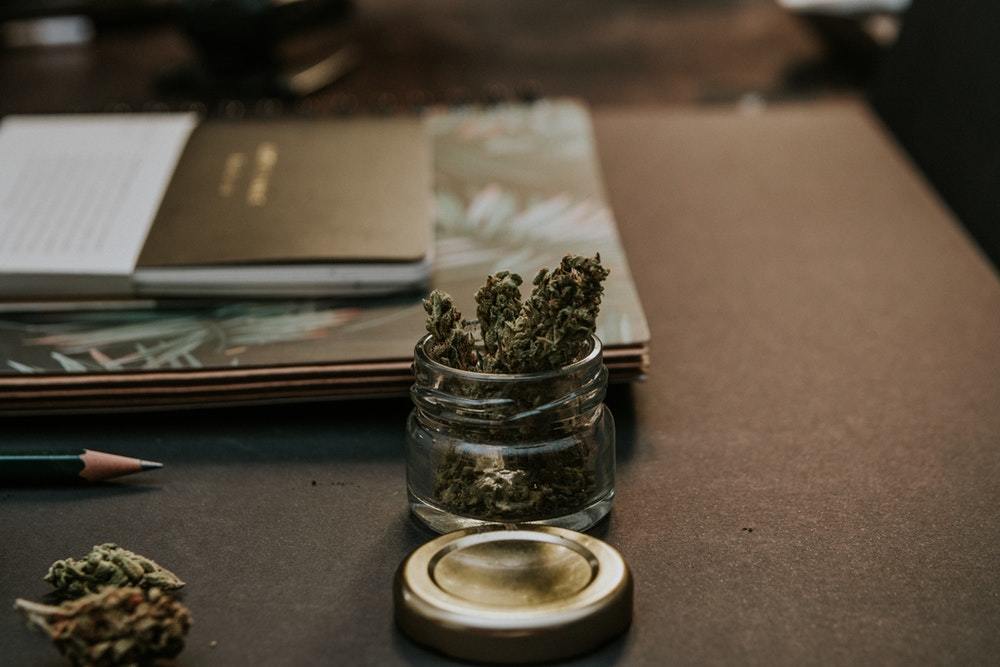 The recent boom and legalization in the cannabis industry has made previous competitors like the tobacco and alcohol industry look to how cannabis can help their companies from decline.

“It's an exciting time for investors in the new marijuana industry who are now able to purchase shares in companies producing cannabis products for the consumer and medical markets for the first time ever. It has also been somewhat frustrating however, because those investment choices are currently limited by an inconsistent patchwork of laws,” said David Borun, stock strategist at Zacks. “If marijuana becomes broadly legal at the federal level in the US, there is likely to be a deluge of investment opportunities as a new crop of surprisingly sophisticated new companies seek to raise capital on major exchanges.”