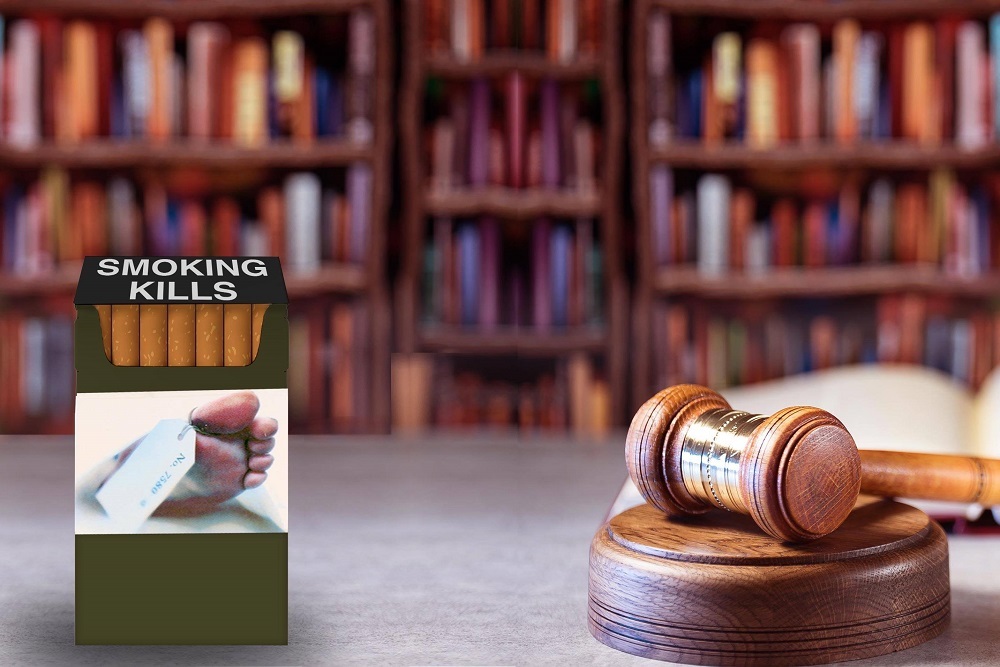 The recent deliberations in the Senate on the proposal to include a tax on e-cigarettes and heated tobacco products (HTPs) without any public consultation appears to be an insidious ploy by the tobacco industry to legitimize these products’ presence in the market.

This should not be sanctioned without the necessary, open, proper, consultative and rigorous discourse, especially that the tobacco industry has admitted in other jurisdictions that these products are not safe and have no beneficial health effects.

Before we even consider taxing e-cigarettes and HTPs, we should set the record straight.

The threat of electronic cigarettes has never been clearer. There is categorical evidence of their adverse health effects, especially in terms of respiratory and cardiovascular cytoxicity and the permanent neurobehavioral effects of youth nicotine use.

There is overwhelming evidence on the harmful effects of e-cigarettes and HTPs to its users, especially to the youth. Among these very recent studies, include:

Claims of reduced risk or reduced harm of using e-cigarette products or heated tobacco products — majority from the tobacco industry – remain unproven and unvalidated by health authorities. While e-cigarette and HTP emissions appear to contain quantitatively less amounts of some toxins and carcinogens found in cigarette smoke, this does not equate in any way to safety or imply that there is any reduced risk to health.

No conclusive study to support their claim of reduced risk from HTPs has been presented by the industry in any jurisdiction in the world, not even in the United States.. While the US FDA has recently allowed the sale of a HTP in the US, it clarified that the manufacturer cannot make any claims of reduced health risk.

Thus, WE, civil society organizations and individual advocates working towards the promotion, respect, and protection of the fundamental human right to health, call upon members of the Senate to stand with us in exposing the dirty tactics of the tobacco industry to introduce this new form of addiction to the Philippines.

We must stop the manipulation of the tobacco industry which would make our people suffer more and force our government to shoulder the health care burden caused by these harmful products.

The moral and legal obligation of the State is to consider the best interest and highest welfare of the youth by not permitting e-cigarettes and heated tobacco products to proliferate. Obviously, the right to health of every Filipino has primordial importance over business interests that threaten the well-being of our people.

We call on the Senate not to sanction a mass experimentation on the lives of Filipinos, particularly our children and the youth, by legitimizing e-cigarettes and heated tobacco products by taxing them them prior to a regulation.

We call on the Senate to prevent a new nicotine epidemic and save millions of youth from another form of lifelong nicotine addiction.

We call on the Senate to provide an open, proper, consultative, and rigorous discourse on the restrictions of e-cigarettes and heated tobacco products in the 18th Congress.

We call on the Senate of this 17th Congress to not be distracted and to focus on taxing tobacco to the maximum to realize the full benefit for public health of raising tobacco taxes, i.e. to save as many lives as possible, fully implement the Universal Health Care Law, contribute to healthier and more productive citizens, and improve the quality of life of all Filipinos.