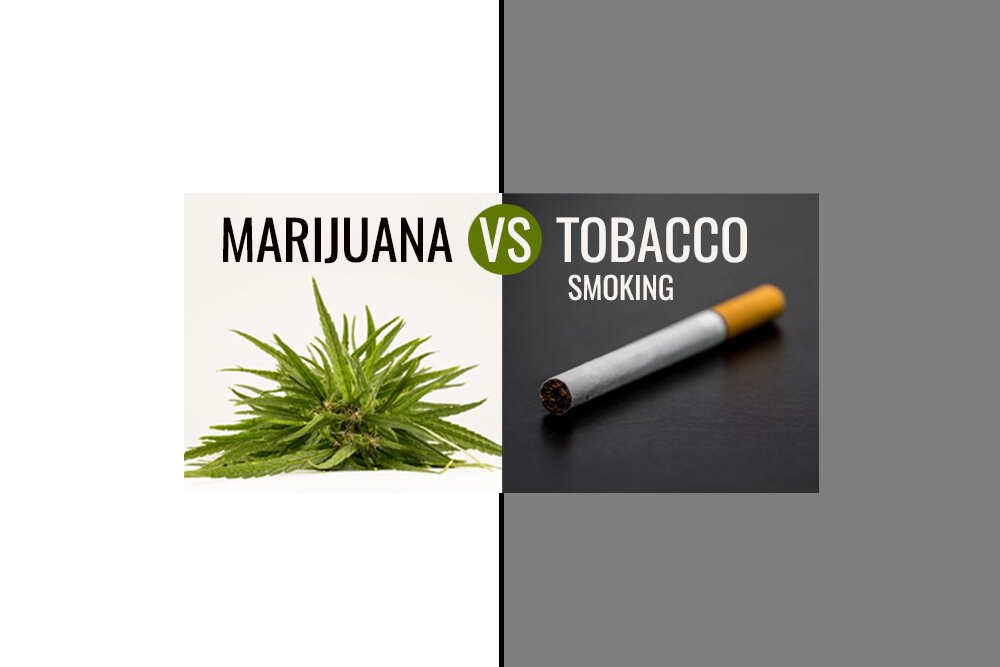 Physicians for Civil Defense issued the following announcement on May 29.

There is a nationwide push to legalize recreational marijuana, partly fueled by states' fears of losing tax revenues to neighboring states where cannabis is legal, according to the Doctors for Preparedness Newsletter. The New York City Comptroller's Office estimated that legalizing marijuana for persons over age 21 could yield $1.3 billion annually at State and local levels.

Advocates of legalization have long declared that marijuana is safer than tobacco and alcohol, but this is likely not true, states Physicians for Civil Defense president Jane Orient, M.D. "The most alarming possibility is birth defects. Could this be the new thalidomide?"

Many dispensaries that provide legal medical marijuana suggest its use for morning sickness. Thalidomide was once widely used for that—until babies started to be born without limbs.

Many organs have receptors for components of marijuana, and exposure of the fetus has been associated with cardiac defects (such as holes in the heart), gastrointestinal defects (such as gastroschisis, in which the baby's intestines extend outside the body), and brain damage. Affected children may have microcephaly or small heads—also an effect of Zika virus. Effects may also mimic autism.

Marijuana components persist in the body for months, so fetal damage can occur even if the mother stops using when she finds out that she is pregnant. The father's use may be even more important, states Dr. Albert Reece, professor of medicine at Edith Cowan University in Australia.

The developing adolescent brain is very vulnerable. Users likely suffer IQ loss and memory defects that persist in later life. Regular teenage users have a three times higher risk of serious mental illness such as schizophrenia. And despite its reputation for having a calming effect, marijuana greatly increases the risk that psychotic persons may become violent.

Other risks include impaired driving and increased risk of heart failure, sudden death, stroke, lung disease, and testicular cancer. "People must be warned," Dr. Orient stated. "Because marijuana is illegal, research is limited. We must not delay, as the AMA did with tobacco while it awaited more definitive studies."