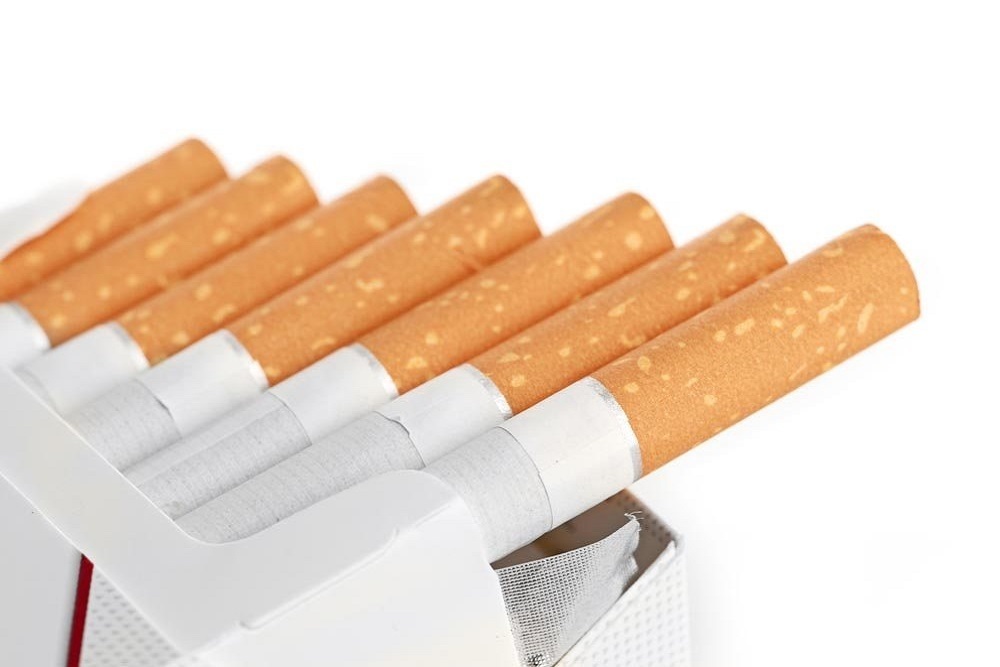 The percentage of females who smoke tobacco occasionally or daily in the United States, which was estimated at 27.6 in the year 2000, will drop to 14.2 by 2025, according to a report by the World Health Organization (WHO).

WHO defines those who smoke occasionally or daily as "current smoking."  Its global study on the prevalence of tobacco smoking was released last year.

The report charts current and daily tobacco smoking in WHO member countries and also examines smoking trends based on age.