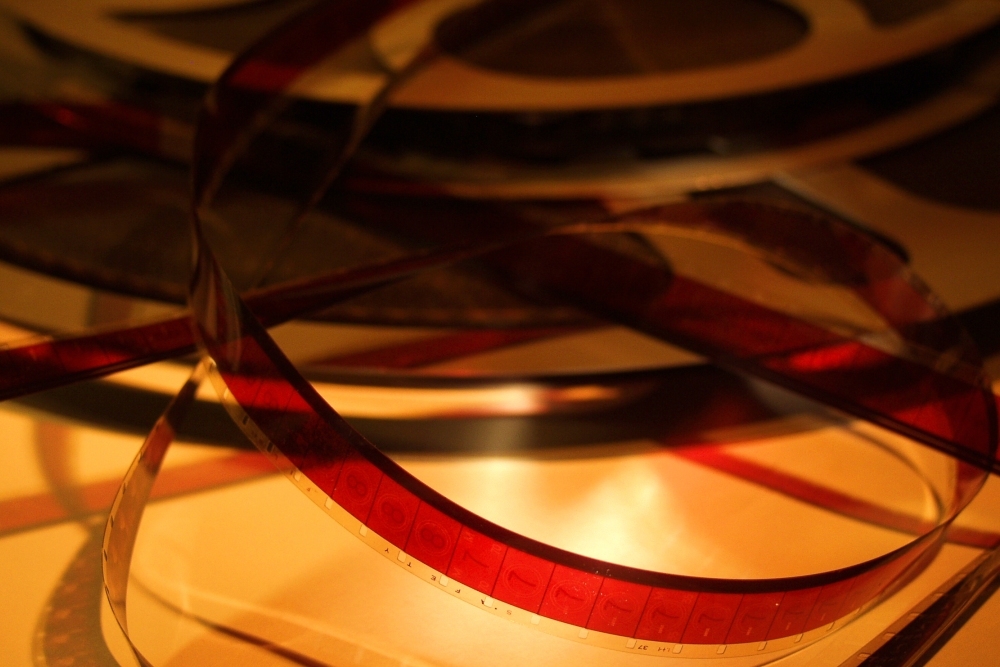 A Milwaukee-based film director hopes to change negative perceptions about nicotine with his second documentary.

Aaron Biebert is currently working on You Don’t Know Nicotine, a project he said came about during the production of his previous film, A Billion Lives, when he discovered on “an emerging set of new data” about nicotine.

“We sort of learned a little bit more about nicotine and we were very fascinated with what it is, what it isn’t, and what it can do for people so we decided to launch a new movie,” Biebert told Tobacco News Wire.

A Billion Lives, produced in 2015 and released in 2016, looks into the World Health Organization’s estimate that a billion people will lose their lives from smoking. The documentary earned Biebert the Supreme Jury Prize and Best Director at the July 2016 Melbourne Documentary Film Festival in Australia.

According to a press release posted to the American Vaping Association’s website, Biebert took to Kickstarter for additional funds for You Don’t Know Nicotine and approximately 1,100 backers contributed $108,598. The project, which will be released in early 2020, was the “most backed” Kickstarter film from Wisconsin in the website’s history, the press release stated.

Biebert, who expressed gratitude for the “significant” amount, said that the film did not take any contributions from tobacco companies.

“This funding now from Kickstarter allows us to be objective about it,” he said. “We plan to just tell people what nicotine is and what it isn’t.”

A lifelong non-smoker, Biebert wishes the project would be shown at “a major film festival.” He aims to have a massive premiere in his native Milwaukee and subsequent wide distribution.