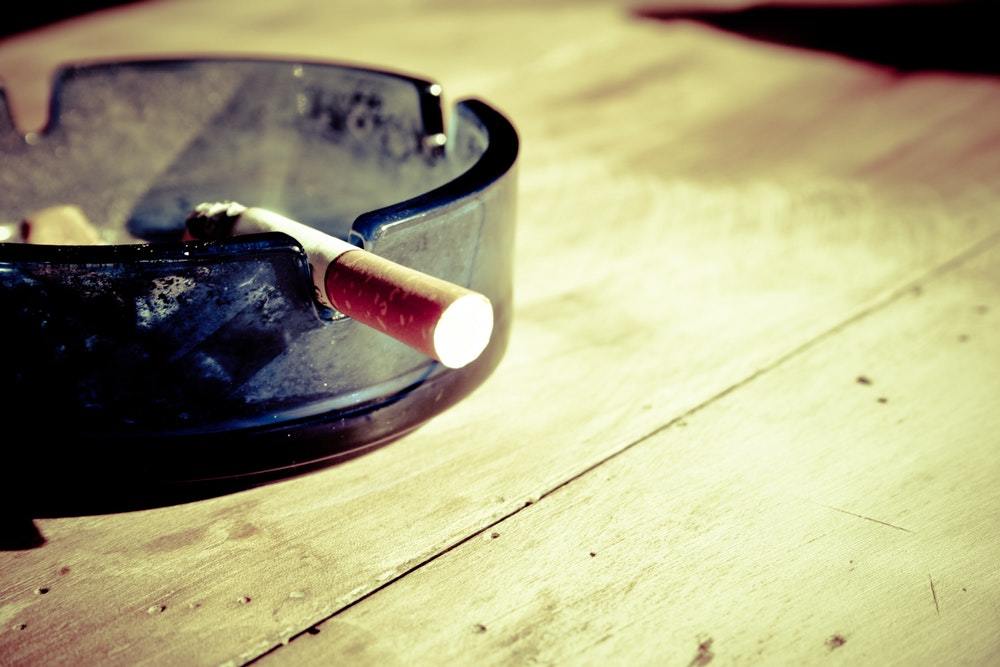 Oregon may turn to cigarette and e-cigarette taxes in order to save the Medicaid program.

House Bill 2270 would increase the excise tax on cigarettes by $2 for a total of $3.33 per pack of 20 for the Oregon Health Authority for “health related programs.”

House bill 2159 would introduce a 95 percent wholesale tax on vaping devices only.

However, House bills 2270 and 2159 will not directly allocate money for tobacco prevention and cessation programs.

According to the National Taxpayer Union Foundation, revenue projections were met in only 29 of 101 cases where cigarette and tobacco taxes were increased in the period between 2001 and 2011.

The Heartland Institute said Oregon should focus more money on prevention and cessation programs and less on punishing those who are trying to quit smoking by vaping and e-cigarette use.