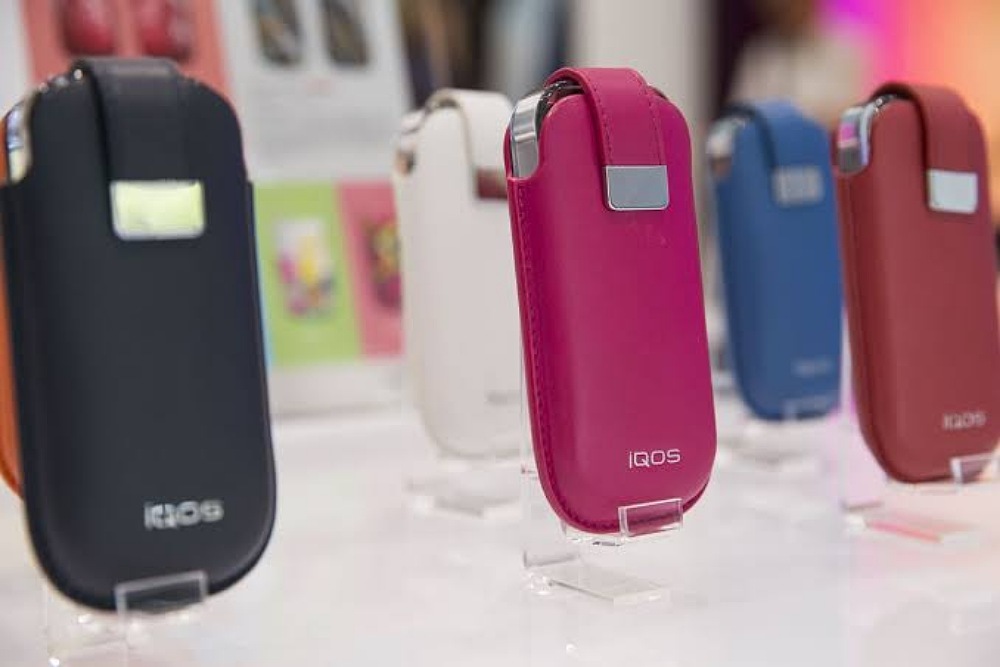 The Southeast Asia Tobacco Control Alliance (SEATCA) is cautioning the public on last week’s announcement by the U.S. Food and Drug Administration (FDA) authorizing the sale of the IQOS heated tobacco system in the United States.

“Regulators in the ASEAN region should not bow to pressure from Philip Morris International (PMI) to now allow the sale of this product on the basis that the FDA has allowed its sale in the US,” said Dr. Ulysses Dorotheo, Executive Director of SEATCA.

In April 2019 a Swiss lab found a highly toxic substance, isocyanates, emitted from the filters of IQOS. According to pulmonologist and former vice-president of the Swiss Lung League, Rainer Kaelin, inhaling very small amounts of this toxic substance can cause serious health damage.

In its decision, the US FDA clarified that it has not approved IQOS as a ‘modified risk tobacco product’ (MRTP), meaning it is not less harmful than cigarettes, and hence the manufacturer of the product, PMI, and harm reduction proponents cannot claim that IQOS poses reduced risks or is less harmful than regular cigarettes.

“Tobacco is inherently toxic and contains carcinogens and toxicants even if not burned. HTPs such as IQOS are not harmless, and the precautionary principle to protect consumer safety must be applied to HTPs,” said Dorotheo.

Four ASEAN countries (Brunei Darussalam, Cambodia, Singapore and Thailand) have already banned the sale of e-cigarettes and emerging tobacco products such as HTPs. “The FDA’s decision should not cause these countries to roll back their ban. These countries have implemented strict tobacco control measures based on the WHO Framework Convention on Tobacco Control (FCTC) and have seen their smoking prevalence decline steadily. Where they are currently not banned, HTPs should be subject to regulatory measures applied to all tobacco products, in line with the WHO FCTC,” added Dorotheo.

It has been reported, however, that IQOS is being sold in Malaysia without pictorial health warnings because they are sold online and escape the arm of regulators. According to Malaysia’s Control of Tobacco Products Regulation, heated tobacco products should be regulated as tobacco products and should carry pictorial health warnings. This is an example of how the tobacco industry exploits inefficiency and undermines legislation in developing countries. In Indonesia, the Philippines, and Vietnam, PMI has also approached the government to endorse sale of its heated tobacco products.

“Under the guise of ‘harm reduction’, new and emerging tobacco products such as HTPs pose new threats to society. While continuing to increase sales of cigarettes, transnational tobacco companies are selling e-cigarettes and HTPs as part of their revamped “smoke-free” image and ironic claims to be part of the solution to the smoking epidemic. Policy makers should be aware of these veiled attempts of tobacco companies to influence governments to create exemptions for their HTPs and roll back tobacco control policies so as to renormalize tobacco use and increase social acceptability for their products,” said Dorotheo.