Vaping is NOT Tobacco Campaign: A Pan-European Push for Smarter Vaping Rules 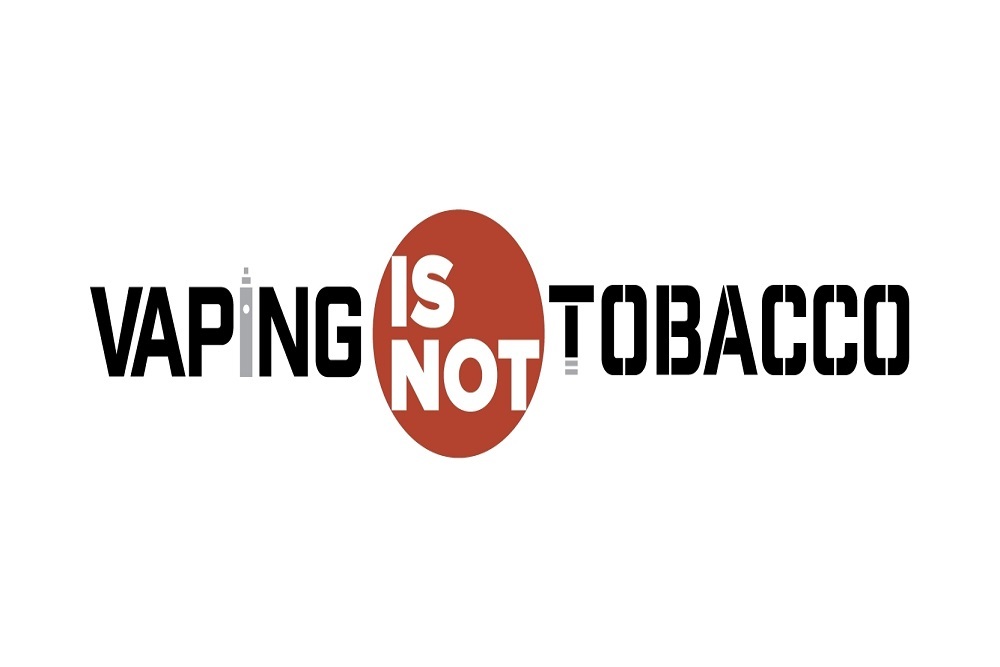 European vaping advocates launched the Vaping is NOT Tobacco campaign to lobby for smarter, evidence-based regulation of vaping products that takes account of public health differences between vaping and smoking.

The campaign has two pillars:

The campaign was born out of the ECI Citizens Committee members’ shared concern with current EU and national rules, some of which treat vaping products—which do not contain any tobacco—in ways similar to combustible tobacco products. The campaign aims to achieve evidence-based, standalone European rules for vaping products rather than including them in the EU Tobacco Products Directive or in a pharmaceutical directive.

“With this petition we call on all vapers, and anyone believing that vaping can assist people on their journey from smoking, to support smarter rules for vaping,” said Dustin Dahlmann, spokesperson of the Vaping is NOT Tobacco Citizens Committee. “Our aim is to raise awareness of the important distinction between vaping products and tobacco. With everyone’s help we hope this initiative will lead to a reform of EU legislation, which currently fails to recognise vaping’s potential value in helping people switch to less harmful alternatives. In short, we have given citizens the opportunity to democratically contribute to this very necessary debate.”

Recent, authoritative research shows that vaping is significantly less harmful to human health than smoking and thus offers significant public health benefits if people switch. The United Kingdom’s Royal College of Physicians and Public Health England, for example, have concluded that vaping is at least 95% less harmful than smoking, and a French government advisory group, the Economic, Social and Environmental Council (CESE), said earlier this year that current rules on vaping products that treat them as if they were tobacco products “represents a prudence on the part of the public authorities that is probably excessive” and “slows their use as a tool for smoking cessation.”