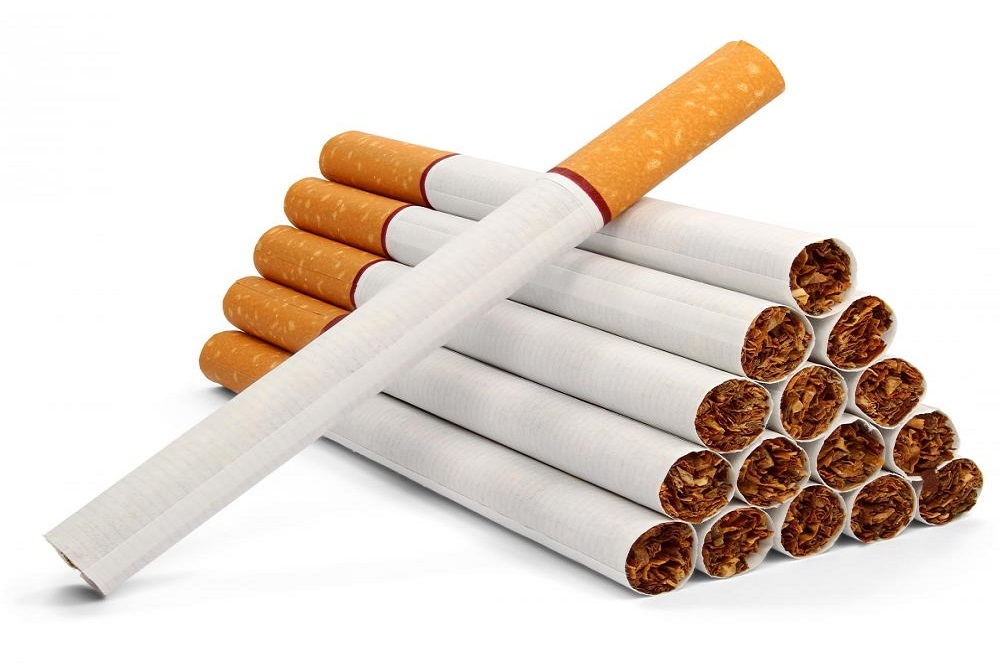 Health experts are calling for the government to increase tobacco tax and use the money to expand health care benefits for the general public.

The Southeast Asia Tobacco Control Alliance, the World Health Organisation, and the Cambodia Movement for Health yesterday held a press conference to make the call and say that the government must save lives.

In a joint press release, the experts said 1.68 million adults smoke cigarettes, while about 500,000 chew tobacco. They said that tobacco consumption among youth has also increased.

Ulysses Dorotheo, executive director of SEATCA, said Cambodia’s tobacco tax rate of between 25 and 30 percent is still among the lowest in the region.

“Tobacco tax policies have been strengthened in recent years, but they have not yet been used to their full potential to discourage tobacco consumption and raise government revenues for social development programmes,” Mr Dorotheo said.

WHO representative Yel Daravuth said the tobacco tax should be at least set to 70 percent, and that the revenue should be used to help the social and health sectors.

“A high tax on tobacco is a low-cost but highly effective intervention that WHO recommends as a win-win policy because it won’t cost governments money,” Mr Daravuth said. “Rather it brings in revenues that can finance health care benefits for all, while also discouraging smoking and preventing tobacco-caused diseases, thereby saving lives and more money.”

Mr Kong said that the government should aim to make tobacco products expensive in order to discourage consumption.

“According to a survey conducted by the Royal University of Phnom Penh and the General Department of Taxation of the Ministry of Economy and Finance in 2018, most youths would stop buying cigarettes if cigarettes were up to $2.50 per packet, while most cigarettes prices are only $0.50,” he said, noting that 10,000 Cambodians die per year from tobacco products, and that the government spends $163 million to treat diseases.

According to a study on relative income in the Kingdom, cigarettes have become twice as affordable in 2016 when compared to 2002.

The survey noted that 90.2 percent of them suggested that the government should increase the tobacco tax and cigarette prices in order to reduce consumption.

They also support the idea that tobacco tax revenues should be directed to the Kingdom’s health programmes.

Last year, the Health Ministry found that smokers in the Kingdom spent $201.5 million per year. It said that the government spent $162.7 million towards treating diseases caused by tobacco consumption.

In addition, the ministry reported that 60 percent of non-smokers were unintentionally exposed to second-hand smoke at work or in public places.