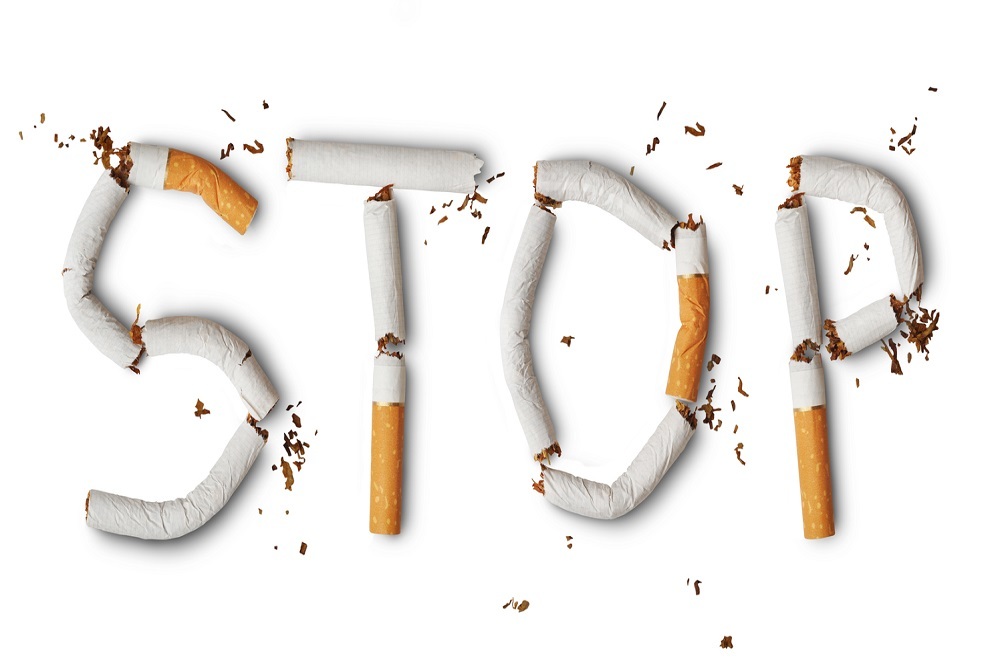 Achieve Life Sciences, Inc. (Nasdaq: ACHV), a clinical-stage pharmaceutical company committed to the global development and commercialization of cytisinicline for smoking cessation, today announced that the last study visit for the last subject enrolled in the ORCA-1 trial occurred on April 23, 2019. ORCA-1 topline efficacy and safety data are expected to be announced by the end of the second quarter.

ORCA-1 is the first in Achieve's ORCA (Ongoing Research of Cytisinicline for Addiction) Program, which aims to evaluate the effectiveness of cytisinicline for smoking cessation and potentially other addiction indications. ORCA-1 was initiated in October 2018 and enrolled 254 smokers at eight centers across the United States. Importantly, the trial's Data Safety Monitoring Committee met recently to conduct its final safety review and concluded there are no safety concerns for subjects or study conduct issues, and the trial should continue for completion.

Dr. Cindy Jacobs, Chief Medical Officer at Achieve commented, "Completing this trial represents a significant milestone in the cytisinicline development program and we continue to be impressed by the efficient conduct of our investigators and the commitment of the subjects who, like millions of people, are combatting nicotine addiction."

Additional information on cytisinicline and the ORCA program can be found at www.achievelifesciences.com and www.orcaprogram.com.

Tobacco use is currently the leading cause of preventable death and is responsible for nearly seven million deaths annually worldwide1. It is estimated that 28.7% of cancer deaths in the U.S. are attributable to cigarette smoking2. Achieve's focus is to address the global smoking health epidemic through the development and commercialization of cytisinicline.

The Phase 2b ORCA-1 trial is evaluating a 25-day treatment course of 1.5 mg or 3.0 mg doses of cytisinicline using either a declining titration schedule or three times daily dosing. The trial is randomized and blinded to compare the effectiveness of the cytisinicline doses and schedules to respective placebo groups. The primary efficacy endpoint is the overall reduction in the number of cigarettes smoked during the treatment period, with secondary analyses being conducted on smoking cessation rates, safety, and compliance. Smokers who are participating in the trial receive standardized behavioral support.