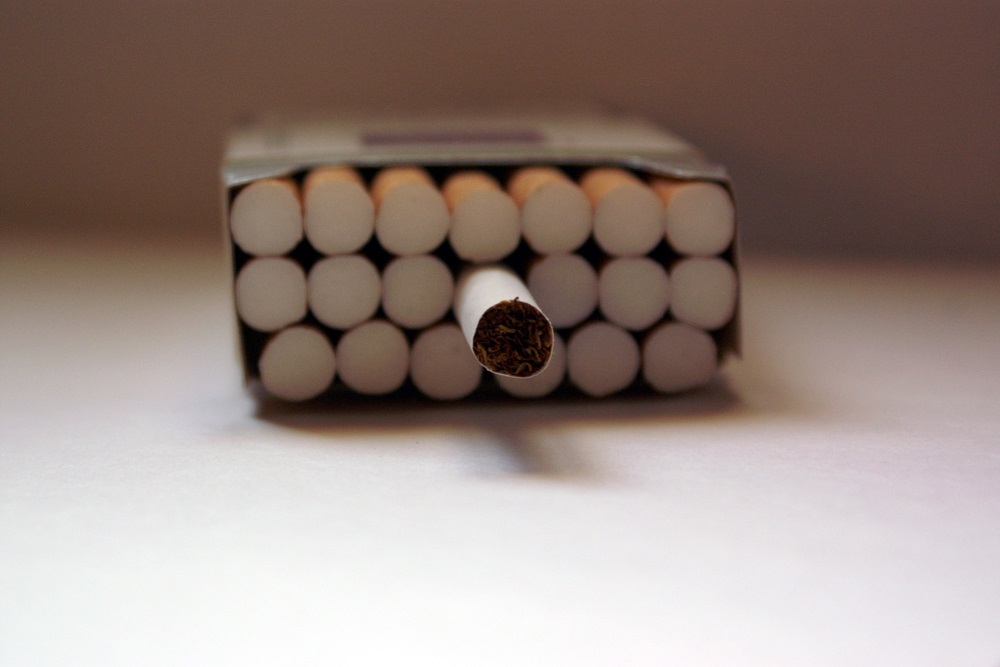 Connecticut and New York levy the highest cigarette taxes of any state, according to a new analysis from the Tax Foundation based on 2016 data.

State taxes on a 20-pack of cigarettes in those two states stood at $4.35, the Tax Foundation study found. That amount is on top of a federal rate of more than $1 per 20-pack.

The state that levies the lowest taxes on cigarettes is Missouri, whose tax rate is 17 cents per pack. Nationwide, state cigarette taxes average $1.73 per pack.

Some local jurisdictions impose cigarette taxes. State, county and municipal taxes in Chicago amount to $6.16 per pack, the foundation reported.