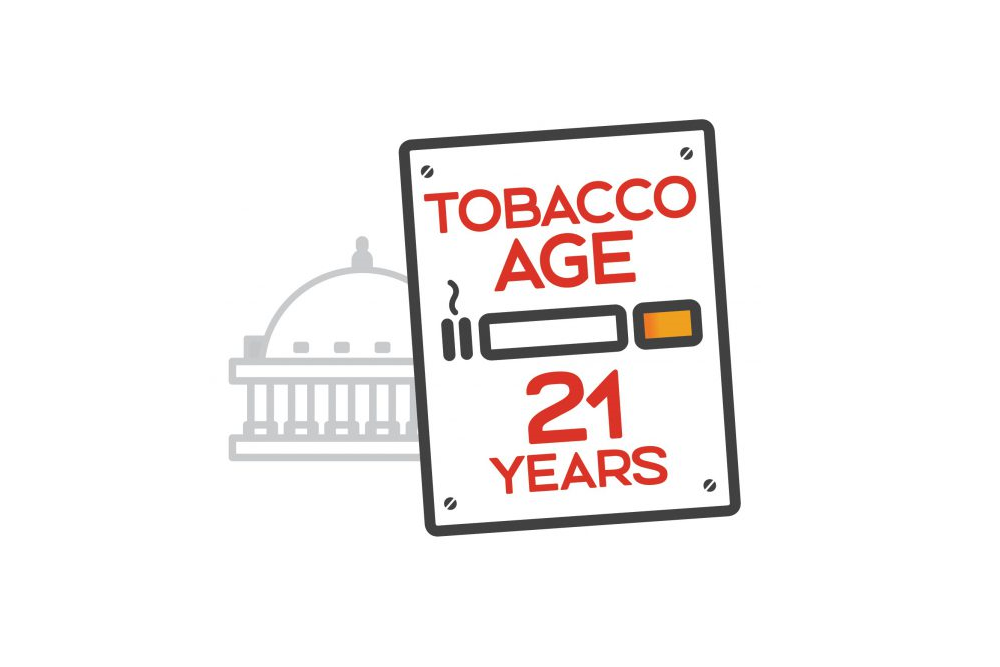 Campaign for Tobacco-Free Kids issued the following announcement on April 12.

The Campaign for Tobacco-Free Kids strongly supports effective legislation to raise the federal tobacco age to 21 and supported the bill introduced in the last Congress by Sen. Brian Schatz and Rep. Diana DeGette, which we understand will be reintroduced in the near future. We urge Congress to enact this legislation into law to prevent youth tobacco use and save lives.

While we support raising the tobacco age to 21, we oppose the bill recently introduced by Rep. Robert Aderholt because it includes a provision that could benefit tobacco giants Philip Morris International and Altria at the expense of kids and public health. This provision creates a new definition of “vapor product” that would include the IQOS heated tobacco product, which Philip Morris International is currently seeking FDA authorization to market in the United States (with Altria as the U.S. distributor). If this definition is adopted broadly by the FDA, the impact would be to classify IQOS and similar products as vapor products rather than as cigarettes. This would allow IQOS to escape stronger regulations on cigarettes, such as existing prohibitions on flavors and restrictions on marketing that appeals to kids (including prohibitions on sponsorships of music, sports and other events). Classifying IQOS and similar products as vapor products rather than cigarettes would clear the way for tobacco companies to market these products using flavors and tactics that appeal to kids.

Congress should pass clean tobacco 21 legislation. Tobacco companies must not be allowed to use this legislation as a Trojan horse for special interest provisions that harm kids and public health.