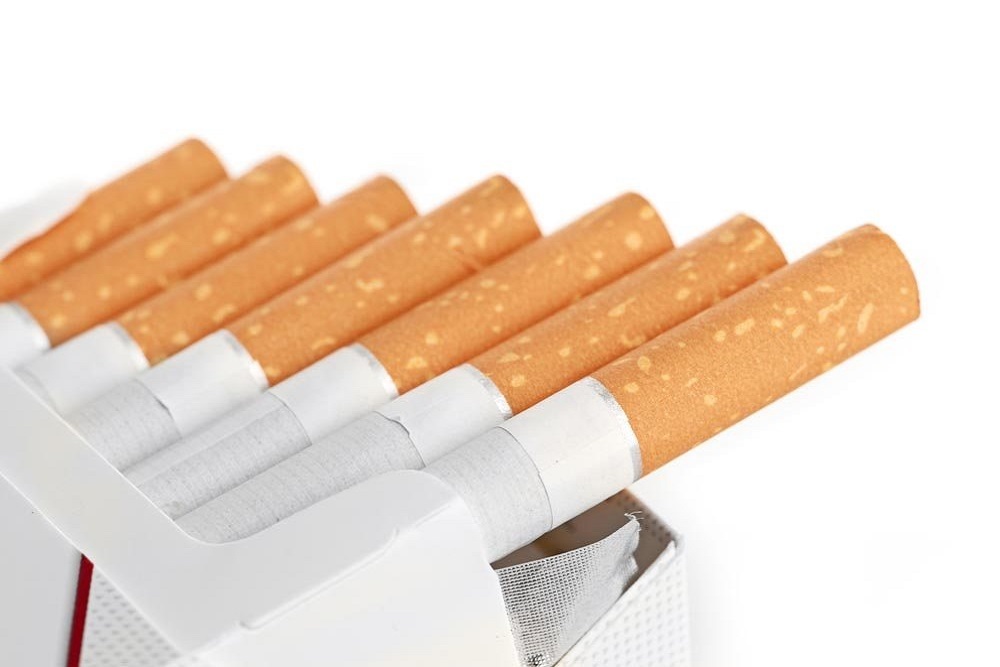 Tobacco taxes collected by the federal government in fiscal year 2018 declined 6.2 percent over revenues for the previous year, according to recently released figures.

An unofficial report from the Alcohol and Tobacco Tax and Trade Bureau found that excise tax revenues collected on the sale of domestic and imported tobacco products in FY 2018 were $12.96 billion, down from the $13.81 billion collected in FY 2017.

The figures come from an annual report by the agency's chief financial officer. The imported tax collection numbers originated from U.S. Customs data, according to the report.