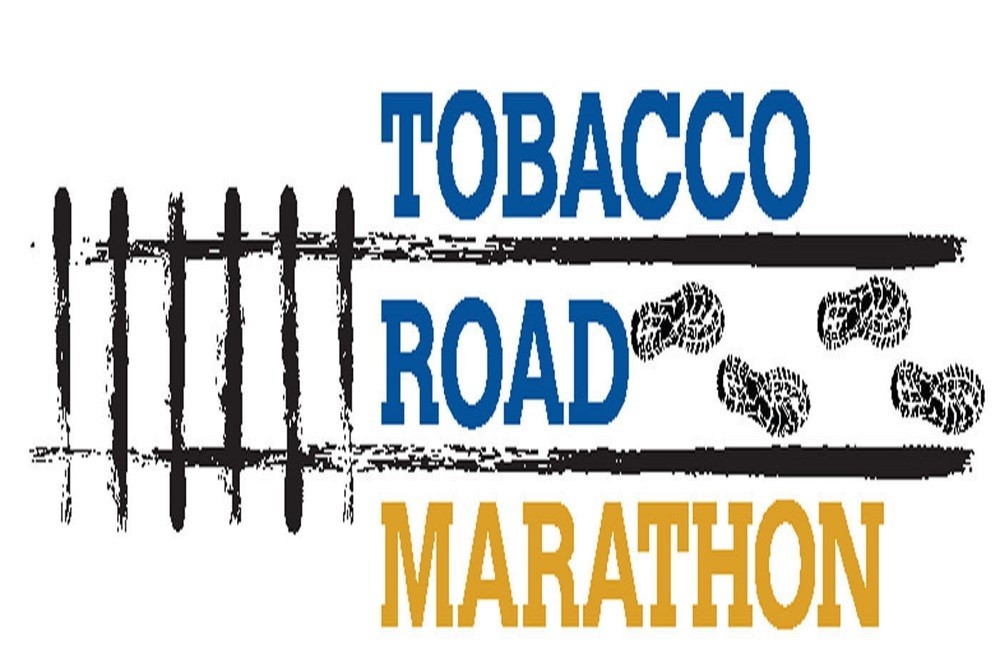 The real winners of the Allscripts Tobacco Road Marathon (TRM) and AltraTobacco Road Half Marathon were the charities supported by Cary's flourishing community event as the million-dollar milestone for charitable gifting was exceeded. Today the TRM board of directors confirmed that a record year of $143,000 in contributions was achieved. The cumulative total of funding now stands at $1,059,000 after just nine years and ten races.

The money was derived through race registrations and the support of sponsors such as Allscripts, Altra, and presenting sponsor InsideOut Sports. Some 4,000 runners tackled the fast, flat American Tobacco Trail course on March 17 for a challenge that has grown both in size and national stature as ideal for those wishing to qualify for the elite Boston Marathon. The primary charities supported by North Carolina's largest marathon are: JDRF, Hope For The Warriors, the American Red Cross and the Rails to Trails Conservancy as well as Wake County Parks and Recreation.

"I am so proud of all our race volunteers and board members who donate their time," said Tobacco Road Marathon President and Founder Kazem Yahyapour. "We simply could not achieve our goals without them, our sponsors, and, of course, our runners. Our sponsors are delighted as well as our charities. Our board is already looking ahead to the tenth-anniversary event in 2020."

"As someone who meets with families that are diagnosed with type 1 diabetes, it breaks my heart," said Chris LaTurno, JDRF executive director Triangle/Eastern NC Chapter.  "Know that when everyone involved supports us as continually as you have, hope is provided to those families because they know they are not alone.  They have everyone affiliated with the Tobacco Road Marathon fighting for them."

The Tobacco Road Marathon Association is a non-profit organization dedicated to providing financial assistance to charities by channeling the passions of the North Carolina Triangle area's running community into a powerful force for good.