CAMPAIGN FOR TOBACCO-FREE KIDS: Arizona Diamondbacks Join Growing List of Teams with Tobacco-Free Baseball - 16 of 30 MLB Stadiums Have Knocked Tobacco Out of the Park 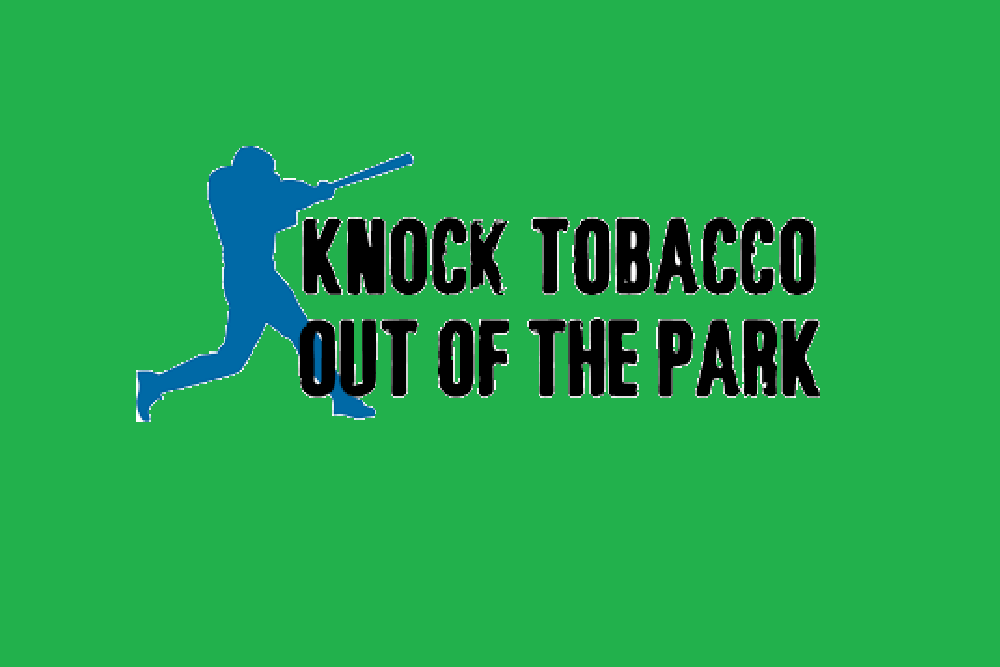 Campaign for Tobacco-Free Kids issued the following announcement on March 27.

Adding momentum to the national campaign to take tobacco out of baseball, the Maricopa County Stadium District Board of Directors today approved a new policy prohibiting the use of smokeless tobacco products (like chew, dip and snuff) at Chase Field, home of the Arizona Diamondbacks. With 2019 Opening Day tomorrow, this announcement sends a simple and powerful message to kids: baseball and tobacco don't mix. With the addition of Chase Field, more than half of Major League Baseball (MLB) stadiums – 16 of 30 – have tobacco-free baseball at the start of the 2019 season.

Today's announcement also affirms that our national pastime should promote a healthy and active lifestyle, not a deadly and addictive product. It sends the right message: Baseball players and other athletes are role models for our nation's youth, while chewing tobacco is dangerous and should not be an accepted part of sports culture. This measure set the right example for America's youth and benefit the players' health as well.

We thank the Arizona Diamondbacks, their President and CEO Derek Hall, Maricopa County Board of Supervisors Chairman Bill Gates and MLB for supporting the policy announced today.

In addition to these laws, MLB's latest collective bargaining agreement prohibits all new MLB players from using smokeless tobacco. Together, these actions make it inevitable that baseball will eventually be tobacco-free, but MLB cities should act sooner rather than later to break the long and harmful link between baseball and tobacco.

The Knock Tobacco Out of the Park campaign, a coalition of public health and medical organizations, has advocated for tobacco-free baseball. Learn more at tobaccofreebaseball.org.