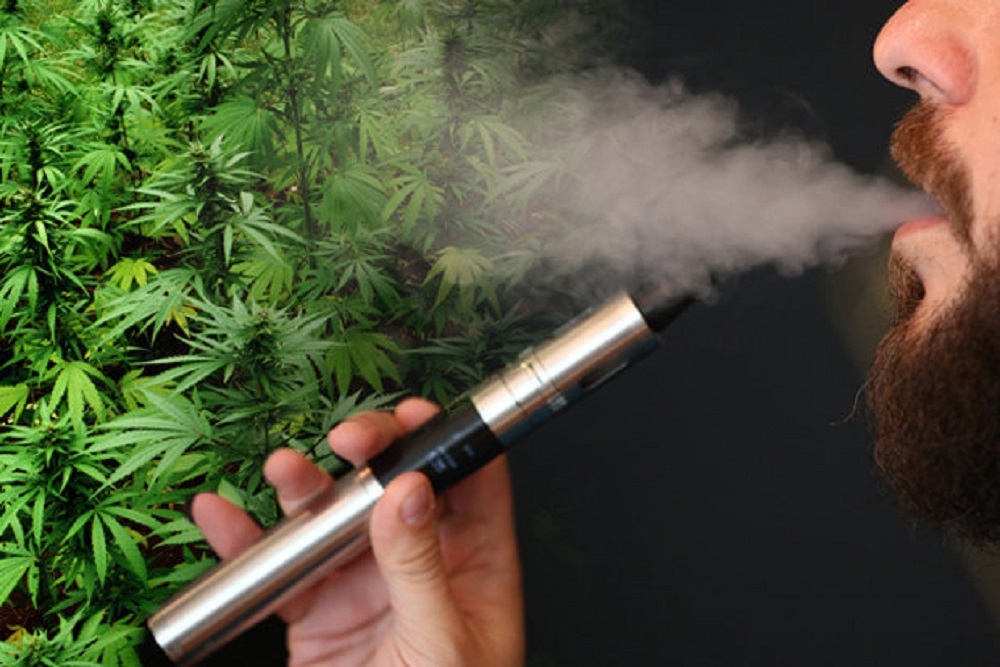 A lucrative — and potentially dangerous — cottage industry is growing up around electronic cigarettes in the Philippines, and at least one lawmaker wants to stop it in its tracks.

“In the Philippines, backyard manufacturing of e-cigarette flavorings and e-juices have become rampant. The fact that local manufacturers could mix their own juices and flavourings sans public disclosure of the ingredients and solutions used is very alarming,” Jose Enrique Garcia III, a representative from Bataan, is quoted in an article in the Manila Bulletin.

Garcia wants everything about e-cigarettes — their use, their manufacture, their importation, their sale and advertising them — banned from the island nation unless and until it can be proved that they are nonaddicting and do not cause health problems for users. The bill he introduced in the Philippine legislature — House Bill 8671, the Electronic Cigarette Restriction Act — would do just that.

In introducing the bill, Garcia cites studies from the U.S. and the U.K. that conclude that far from being a safe alternative to cigarettes, the use of electronic cigarettes, also known as “vaping,” serves as a gateway for vapers, especially young people, to eventually begin using tobacco instead of or even in addition to e-cigarettes.

“The State should not and cannot tolerate any form of addiction. It is, therefore, urgent that these products are banned from the market until they are scientifically proven to be safe and nonaddictive,” the article quotes Garcia as saying.

In the Philippines, where “backyard manufacturing” of vaping liquids and substances designed to flavor them (and thus make them more appealing to youths, critics charge) are de facto unregulated, safety is a particular concern, he said.

Aside from the issue of what happens to a person when they inhale from an e-cigarette, Garcia also cited what he said were reports of more than 300 explosions around the world of e-cigarettes, which are not regulated for mechanical or electrical safety.

Under terms of the proposed legislation, violators would be hit with hefty fines, imprisonment of up to six months, or both.

Government of the Philippines