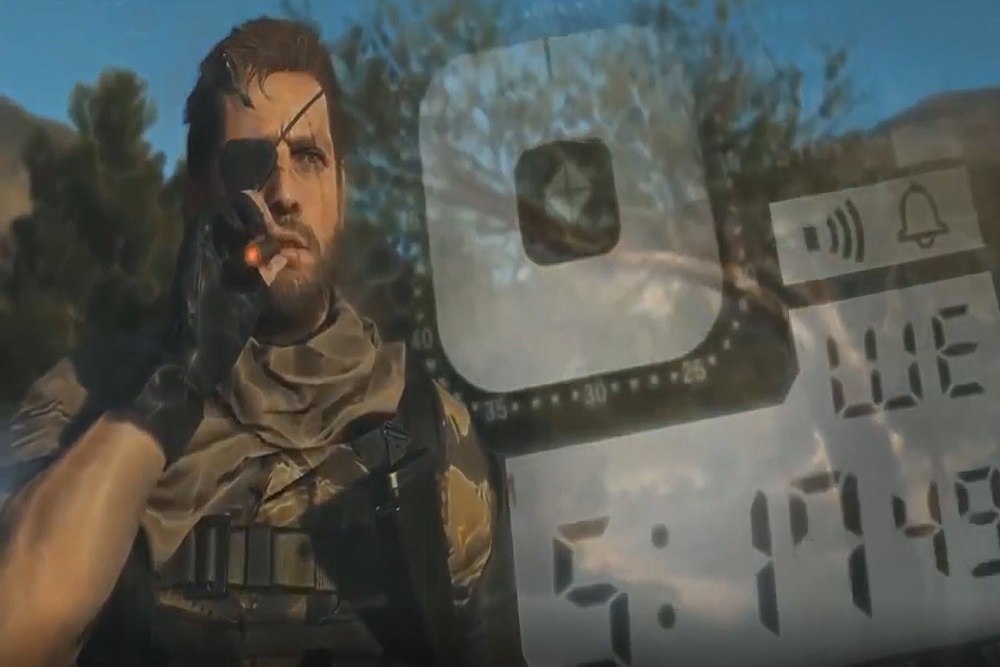 FCB New York, in partnership with FDA, today announced that it has launched the newest evolution of "The Real Cost" youth tobacco prevention campaign. This latest initiative brings the dangers of cigarette addiction to life in a horrifying new video game, available on Xbox.

This new initiative targets youth ages 12-17 who are either open to trying cigarettes or are already experimenting. This target regularly plays video games, so to allow these teens to experience, firsthand, the grave and addictive consequences of smoking, FCB created the "One Leaves" console game for Xbox – after IPG agency Initiative spearheaded media – where teens are transported into a labyrinth from which they will try to escape (and from which only one will emerge). The free, downloadable game seeks to represent a grim metaphor for addiction: a maze with seemingly no exit in sight.

The game is based on the disturbing statistic that for every four teenagers who smoke cigarettes in high school, three will continue smoking well into adulthood, even if they try to quit. Put another way: For every four who enter…only "One Leaves." Like any big game launch, a riveting trailer is a must, so FCB collaborated with award-winning director Darren Aronofsky to create a trailer, digital and social content in the vein of popular, found-footage horror movies, to tease "One Leaves" where the competition for eyeballs is fierce.

"This game is part high school, part hospital and part hell," said Gary Resch, FCB New York EVP, executive creative director. "Our mission, alongside FDA, was to deliver the potent '3 out of 4' addiction statistic in a truly provocative and experiential way."

"The Real Cost," first developed by FCB in 2014, has successfully prevented nearly 350,000 youth from smoking cigarettes, and for each at-risk teen prevented from becoming a smoker, there is $181,000 in cost savings – which means the campaign has averted over $31 billion in future medical costs to date.

FCB and FDA are also partnering with a mega-influencer and one of the most popular gamers in the world to further fuel the Xbox game and drive downloads – particularly within the gaming community.

"For many teens, cigarette addiction is something that happens to older smokers. The power of 'One Leaves' is that it reframes addiction in a way that's more immediate and relatable to those teens. If you play with cigarettes, you will get trapped," added Suzanne Santiago, FCB New York EVP, group management director.

Most recently, the "One Leaves" virtual experience became a real-life experience in the form of an intense escape room at the 2019 Winter X Games. The campaign also consists of social, online radio, banner ads, custom units and online takeovers.