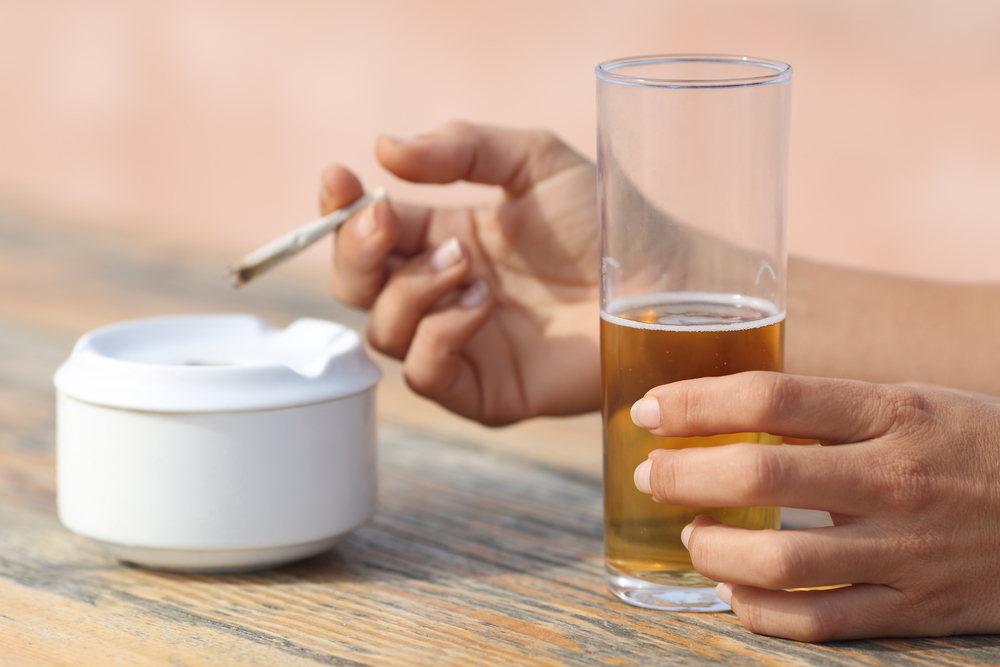 Sipp Industries, Inc. (OTC: SIPC), a multifaceted corporation specializing in manufacturing and distribution of commercial and consumer products, and the first publicly traded company in America whose primary focus is the production and sales of hemp-infused beer, announces that it has submitted a new Cannabidiol (CBD) beer formula to the Alcohol and Tobacco Tax and Trade Bureau (TTB).

TTB is the primary federal regulator of the alcohol industry in the United States. Sipp Industries’ CBD-infused beer formula has been under development since 2017, when the first test batch was produced. The recipe has undergone continual refinement since to achieve a carefully orchestrated balance of hops, malt, hemp, terpenes and cannabinoids in order to optimize the color, aroma, carbonation and overall flavor profile of the formulation. The Company submitted its final version of this Hemp and CBD-infused craft beer recipe in February along with all of the required regulatory documentation, including sourcing data and laboratory testing.

With the passage of “The 2018 Farm Bill” which federally legalized Hemp and Hemp-derived CBD for the first time in over 80 years, a number of states have recently permitted the brewing of CBD-infused beer.

Ted Jorgensen, President of wholly-owned subsidiary, Major Hemp, stated, “We were waiting until the timing was right before submitting our CBD beer formula to the TTB. The removal of Hemp-CBD from the Schedule of Controlled Substances also removed the DEA from the equation. With the biggest obstacle to the CBD-infused beer industry eliminated, there is no better time to introduce our amazing new beer.”

The Company also reports that it has recently received its wholesale license from the TTB which enabled it to expand into additional states. Among its next initiatives is the production and distribution of Major Hemp HIPA and Major Hemp Brown Ale in Colorado with brewing partner, Sleeping Giant.

As Major Hemp HIPA continues its rapid expansion throughout the Midwest, the Company strongly believes CBD-infused beer will be a great addition to its growing portfolio of hemp-infused craft brews.

“Cannabis-infused beers are expected to continue showing strong growth in the craft beer sector. We believe CBD-infused beer will be in great demand and we are aiming to gain first-mover advantage. With the continuing focus on our mission of creating a diverse array of specialty cannabis brews, our CBD beer will fit in very nicely alongside our existing hemp-infused beers, Major Hemp HIPA and Major Hemp Brown Ale,” commented Syman Vong, Chief Executive Officer.