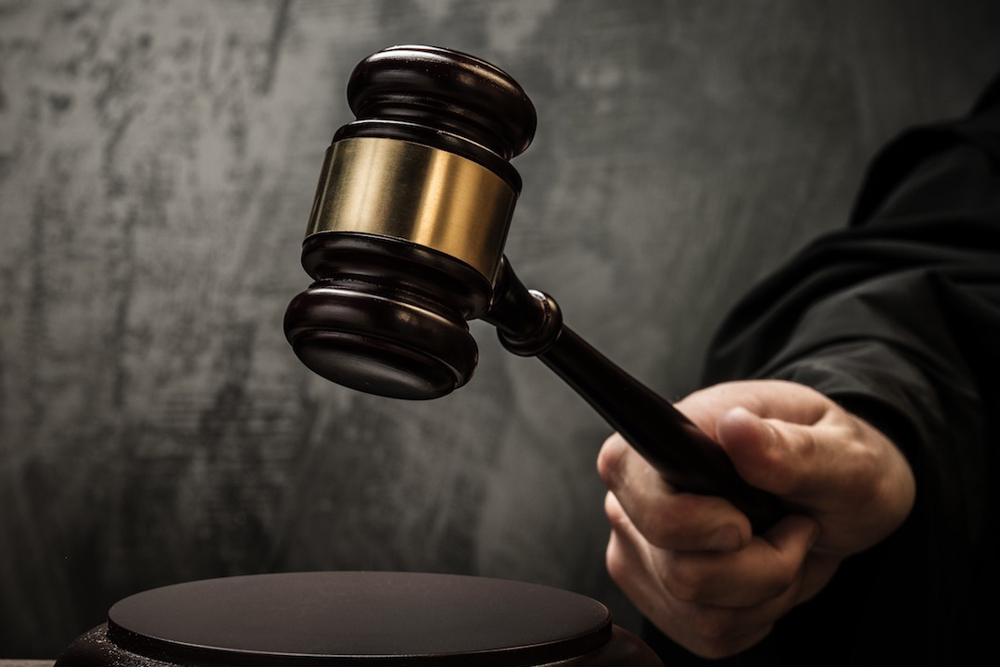 Campaign for Tobacco-Free Kids issued the following announcement on March 1.

Today’s ruling is a critical step in holding these tobacco companies accountable for decades of lies and wrongdoing that have caused – and continue to cause – so much death and disease. This judgment, in what is likely the largest class action in Canada’s history, is entirely warranted. Tobacco products are uniquely lethal, killing more than seven million people worldwide each year, and the tobacco industry has engaged in an unprecedented level of deception in its unending quest for customers and profit. As the trial court found, these companies “colluded among themselves in order to impede the public from learning of health-related information about smoking,” “earned billions of dollars at the expense of the lungs, the throats and the general well-being of their customers,” and carried out conduct that was “particularly reprehensible.”

Contrary to claims by these tobacco companies that they have changed, they continue to aggressively market cigarettes around the world – often in ways that appeal to kids – and they do everything they can to fight proven strategies to reduce smoking. From stealth ads for cigarettes on social media to surrounding elementary schools with tobacco ads, tobacco companies continue to have the same goal: to sell more of their deadly and addictive products. This case is a timely reminder that these tobacco companies remain the main cause of the global tobacco epidemic and cannot be taken seriously when they claim to want a “smoke-free future,” as Philip Morris does.

Canada’s ruling should also spur other nations to take legal action to hold tobacco companies responsible for the billions of dollars of harm they cause, and it underscores the importance of implementing strong policies to reduce tobacco use. These include significant tobacco tax increases, 100 percent smoke-free laws, bans on tobacco advertising, promotion and sponsorships, and large, graphic health warnings. Governments cannot trust the tobacco industry, and they must take bold action to save lives.