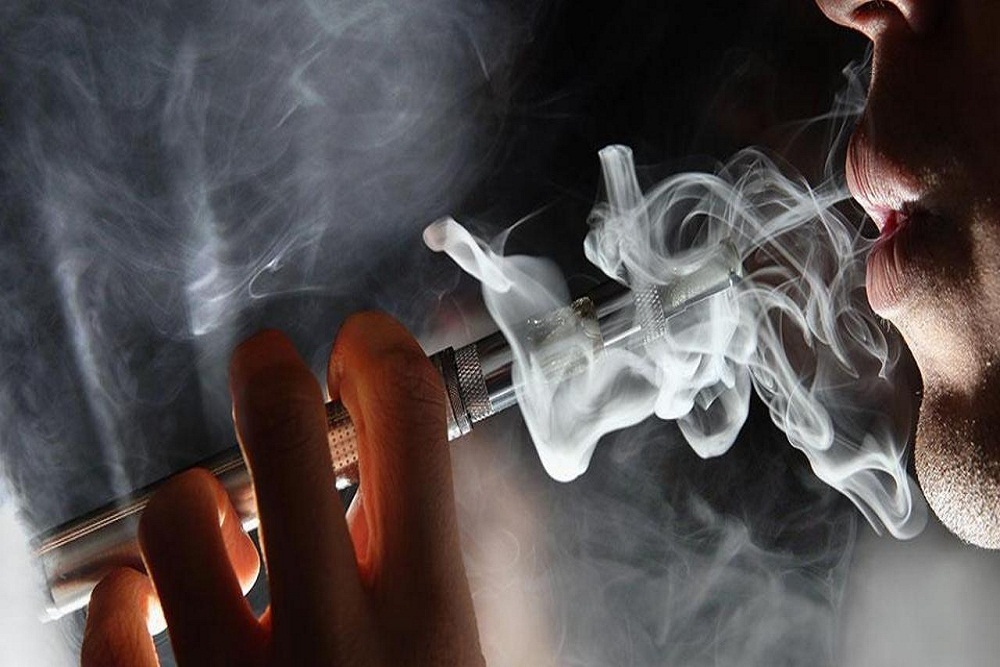 The Indiana House of Representatives last month approved a tax of 4 cents per milliliter on the liquids used in electronic cigarettes and vapor smoke devices. House Bill 1444 passed 53-40 and advances to the State Senate for consideration.

Americans for Tax Reform issued a statement urging the Senate to reject the measure, arguing it threatens efforts to help people quit smoking conventional tobacco products. The organization cited New England Journal of Medicine research claiming vaping products that do not contain tobacco are nearly twice as effective in weaning adults off cigarettes than conventional approaches such as nicotine patches or chewing gum—both of which are subject only to a general sales tax.

After Pennsylvania enacted a vaping tax, more than 100 out of 400 vaping shops closed, according to Americans for Tax Reform, which also noted that Indiana had between 200 and 250 such shops as of 2016.