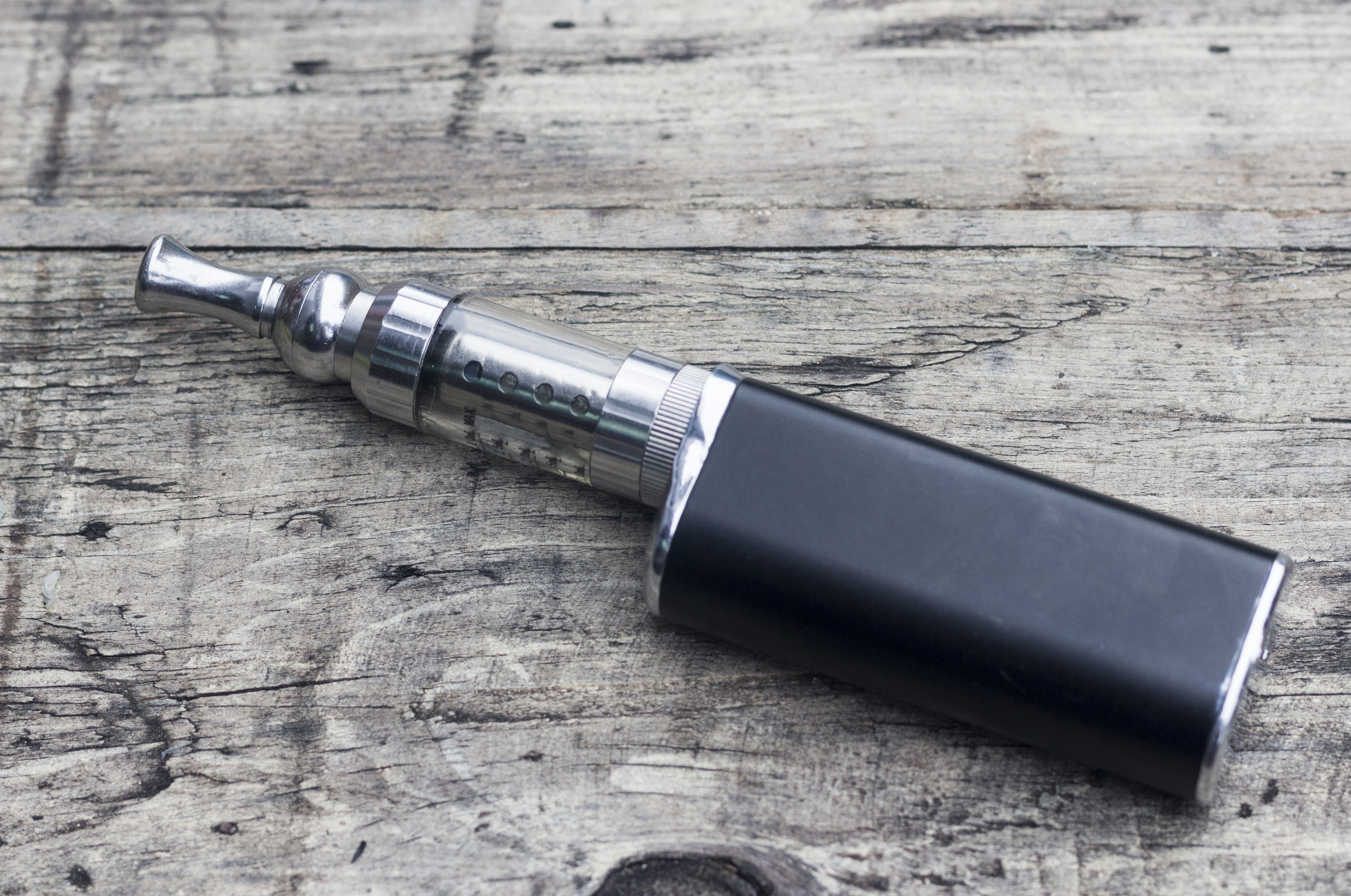 ARLINGTON HEIGHTS, Ill. -- The Food and Drug Administration’s mission is to “ensure the safety, efficacy and security of human and veterinary drugs, biological products, and medical devices,” but the Heartland Institute’s state government relations manager, Lindsey Stroud, believes the FDA is creating fear while promoting harm.

In the last few years, e-cigarettes and opioids have seen their number of users rise.

In 2016 the FDA called e-cigarette use an epidemic and banned any new e-cigarettes, ignoring the findings from Public Health England and the Royal College of Physicians that e-cigarettes are scientifically proven to be less harmful than cigarettes with tobacco, Stroud noted.

At the same time, obituaries were plentiful citing opioids in the deaths of many young people. The FDA has known for years that drugs like OxyContin is an epidemic, yet they allow companies such as Purdue to continue to sell their product with a “modified risk” disclaimer. Stroud notes that the FDA approved OxyContin through only two clinical trials which said the drug was safe and effective.

Although the FDA called e-cigarettes an epidemic, advocacy groups and trade associations created regulations and groups to deter youth from picking up e-cigarettes including the Smoke Free Alternatives Trade Association, Consumer Advocates for Smoke Free Alternatives and the Vapor Technology Association. However, laws and taxes have been set to discourage the sale of the products.

Stroud said the FDA cannot ignore that it knew OxyContin addiction is at epidemic levels since Asa Hutchinson, the administrator of the Drug Enforcement Agency in 2001, said the drug was a “looming battleship on the radar screen”. The agency also can't ignore that thousands of people have died as a result of opioid overdoses, he added.

Stroud believes the FDA needs to acknowledge that THR products are useful to those trying to quit smoking and the real epidemic is the opioid overdoses which the FDA has allowed to continue despite little evidence they are safe and effective.