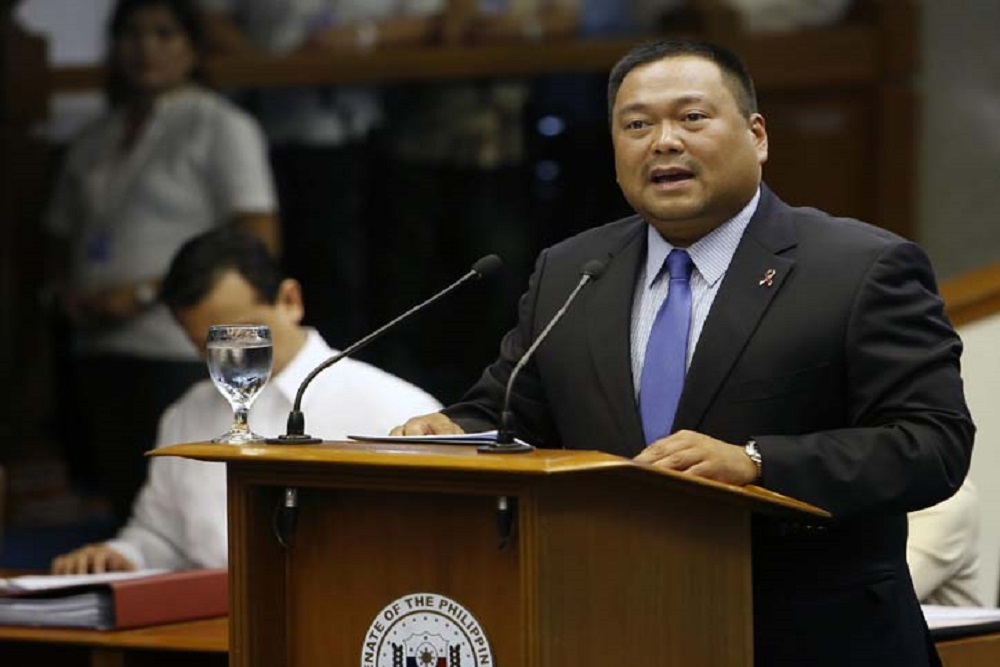 The Senate ways and means committee starts Tuesday its public hearing on bills seeking to raise the excise tax on cigarettes to a level that will further reduce substantially smoking prevalence in the country.

Senators are said to be considering the plea of the country’s 30 medical societies to promptly pass a common measure imposing a higher tobacco tax rate of P90.

These bills are pending before the committee chaired by Senator Juan Edgardo ‘’Sonny’’ M. Angara.

One of these, Senate Bill 1605 that was authored by Senator Joseph Victor ‘’JV’’ Ejercito, seeks to adjust prices not only due to inflation, which the current law provides, but also with regard to per capita income increase towards preventing revenue erosion and reducing affordability for health reasons.

The raising of the excise tax is expected to reduce smoking prevalence to 16.6 percent.

Enactment of the bill into law would also contribute to the national government’s higher tax effort target, Ejercito explained.

‘’The revenues shall be used to sustain funding for the realization of the Universal Health Coverage (UHC), and shall help maintain broader fiscal space and macroeconomic fundamentals for the Philippines,’’ he added.

The bills of Ejercito and Senator Risa Hontiveros seek to increase the price at P90 per pack tobacco tax.

Angara had admitted that he was also inclined to throw his support behind the bills of Ejercito and Hontiveros.

The National Nutrition Survey (NNS) conducted by the Food and Nutrition Research Institute (FNRI) of the Department of Science and Technology (DOST) started that Republic Act 10351 known as the Sin Tax Reform Act resulted to decreased smoking prevalence among Filipinos from 31 percent in 2008 to 23 percent in 2015.

The law has increased quit rates among price-sensitive populations such as the poor, the rural folk, and the elderly.

‘’Reducing the affordability of cigarettes has the biggest effect on deterring to-be smokers from starting the habit,’’ Ejercito explained.

While the excise tax rate on cigarettes will continue to increase by four percent every year beginning 2018, studies show that this will not be enough to deter the young, and the poor from starting to smoke, he explained.

‘’Maintaining status quo will result in one million more smokers by the end of the administration of President Duterte which is equivalent to 200,000 new smokers per year of delay in further decreasing the cigarette excise tax,’’ he stressed.

‘’Further despite the significant drop in smoking prevalence, the prevalence rate in the Philippines is still high compared to countries in the region,’’ he said.

‘’Thus, this bill aims to legislate a tobacco reform policy that will increase the unitary cigarette excise tax, thereafter,’’ he added.